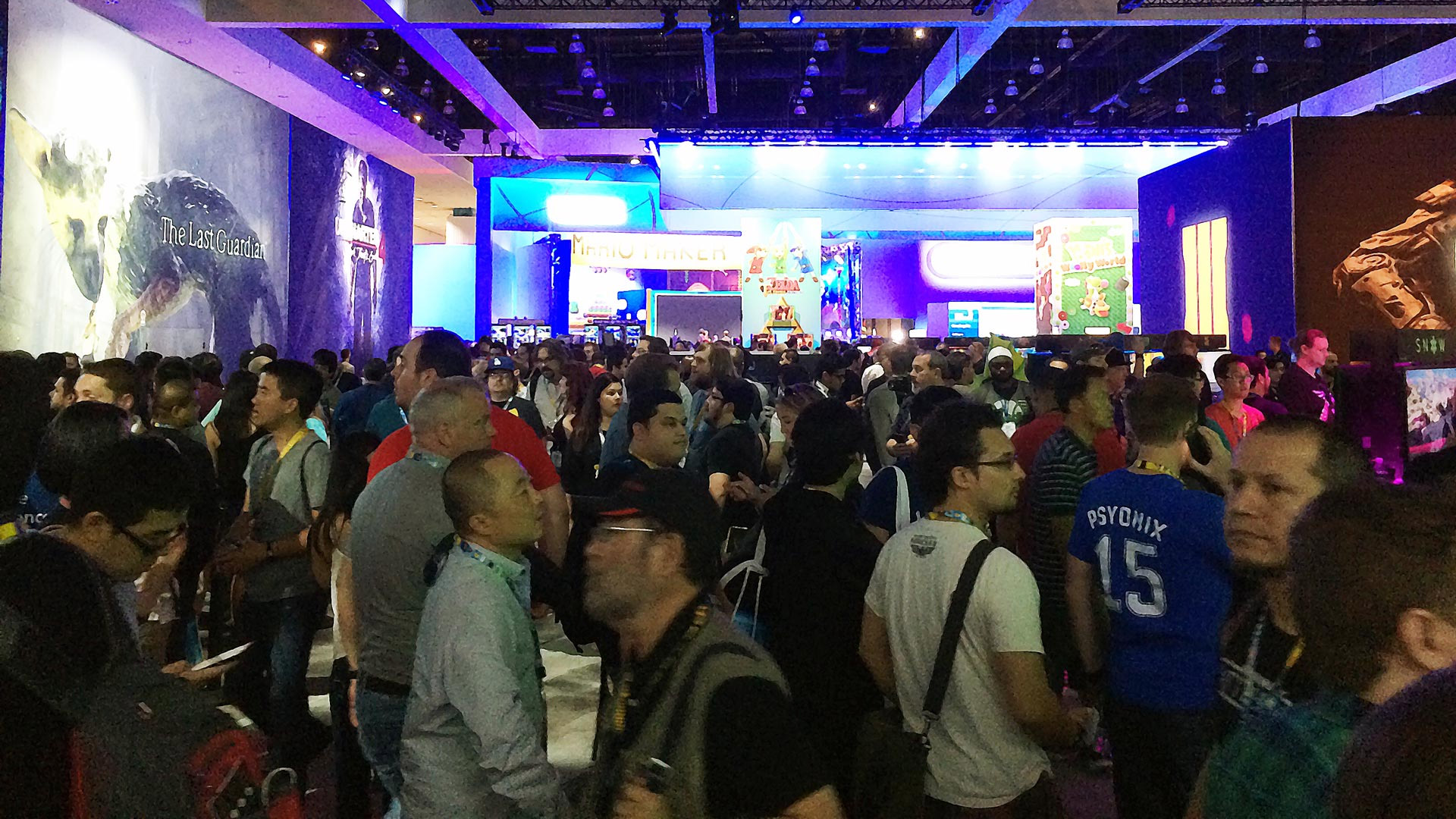 The Electronic Entertainment Expo, an industry-only video game trade show that has always had a suspicious number of 11-year-olds running around, has sold out. The 15,000 tickets that the ESA allotted to the public have all been bought up.

You might think there’s something of a double entendre in that headline. E3 is at capacity, sure, but the more risque meaning might be that the ESA sold the convention’s ideals for a money grab. That’s probably true, but it didn’t happen in 2017. E3 has always been accessible for those willing to pay enough, regardless of your ties to the industry. This is just the first year that it’s openly advertised as such.

So, there will be an extra 15,000 people at the video game industry’s show of shows this year. E3 2016’s attendance was just more than 50,000 which means that we can reasonably expect 65,000 or so this time. Sure, that’s fine. That’s on par with both PAX East and West, events that are perfectly okay to be at.

For all the media whining about how much worse E3 will be now, it’s mostly hyperbolic. Anyone with business at E3 will be able to carry on as usual. They’ll have appointments scheduled and a press room to work from. The general public isn’t going to infringe on any of that. There might be a bit more traffic when going to and fro, but that shouldn’t be what stresses you out; you have more important things to worry about.

And to those 15,000 people who are attending their first E3: Rock on. I hope it’s a magical experience for you, a perfect reminder of why you love video games in the first place. Just don’t discover the well-hid taco truck that Destructoid frequents and we won’t have a problem.