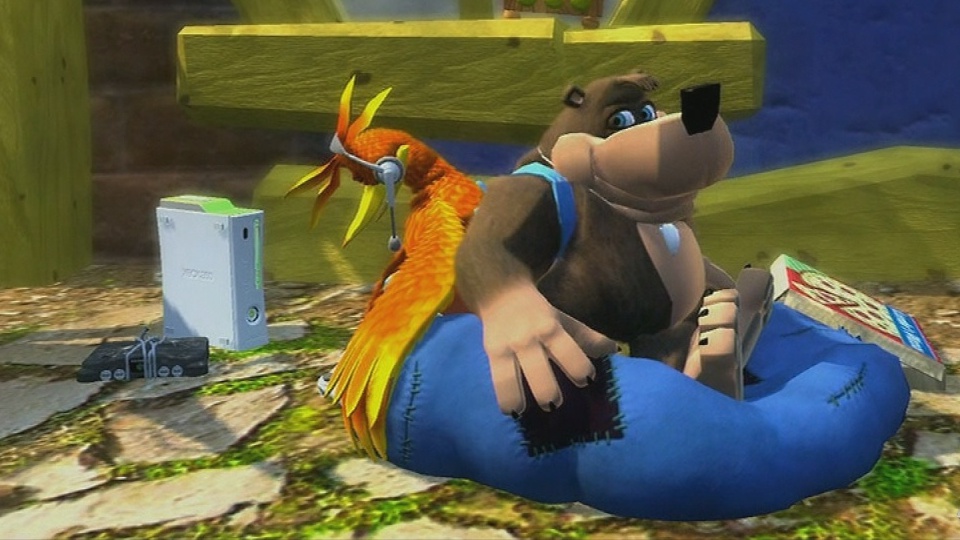 If any game would be described as a “uniquely RARE game” and a “career highlight” it would be Banjo-Threeie, which may very well be getting announced at E3 next week. The URL banjothreeie.com used to redirect to the Rare website, but not anymore, though it seems to just not load. The domain is still owned by Microsoft, who renewed it earlier this year.

Xbox boss Phil Spencer said early this year that Rare is “going through the process of preparing to unveil their next things, they have multiple projects in development and we feel really good about them.” Microsoft also registered trademarks for Battletoads, and the toads made a cameos in Shovel Knight, and in Kinect Sports Rivals.

So who is ready for Banjo-Threeie and a Battletoads reboot announced at E3? I’m calling it now, it is happening. For those who don’t have an Xbox One, would these be enough to make you buy one?