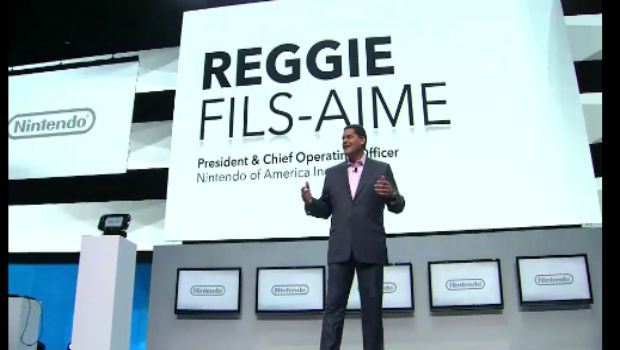 Nintendo America President and resident Meat-Man Reggie Fils-Aime stated that “23 Wii U games will be shown on the floor today” at the Nintendo Press Conference, live from LA.

Get hype ladies and gentlemen! Pikmin 3 has already been shown, and more are on the way, compliments of our E3 coverage.