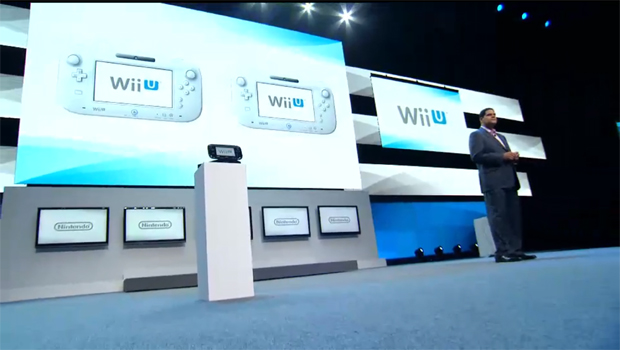 Nintendo has announced the Wii U will support Netflix, Hulu, Amazon Video on Demand and YouTube. Nintendo is clearly stepping up their multimedia footprint in light of streaming video services becoming ubiquitous; YouTube is almost the new TV.

Nintendo likely already has data on how many Wii users stream Netflix through their Wii, so expanding the streaming options makes sense, especially when Amazon Video on Demand has recently come to both PS3 and 360.