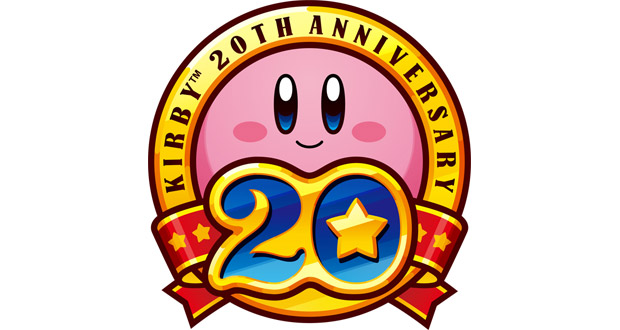 With the Wii U fresh on our minds, it’s become far too easy to forget about the Wii at E3 2012. Of all the possible Nintendo characters, it’s Kirby who is here to remind us. That 20th anniversary compilation disc we told you about has been given a final name and release window.

According to IGN, Kirby’s Dream Collection: Special Edition will release for Wii in September of this year. Oddly enough, Nintendo still hasn’t confirmed which games are going to be included. You’d think now would be a relatively good time to make such a small announcement, but I’m not one to judge.

Just give me The Crystal Shards, please. I haven’t managed to play that since renting it way back when.