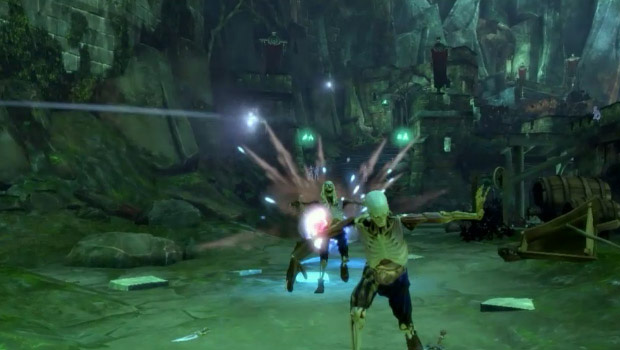 At Microsoft’s E3 press conference, it was revealed that Kinect’s TOTALLY NOT ON-RAILS GUYS Fable spin-off, Fable: The Journey will be available for the holiday season of 2012. One can reasonably expect to see it at some point in November or December.

A little gameplay was shown off, but not a great deal. It mostly looked like enemies attacking while you make hand gestures in a first-person view. Y’know, like an on-rails Kinect game.