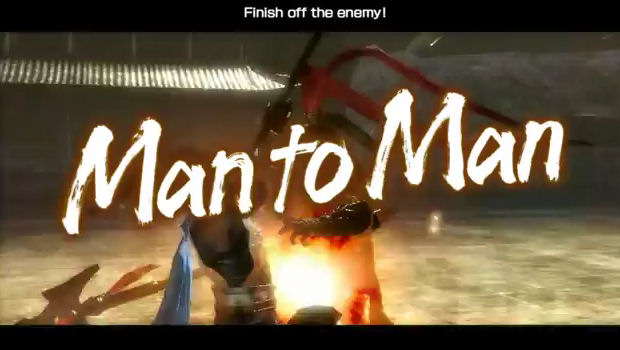 Dynasty Warriors is one of the most enduring button mashers on the market, but thanks to the PlayStation Vita’s overwhelming abundance of gimmickry, Omega Force can now introduce a new concept for its series –screen mashing!

The above trailer reveals the new interface for Dynasty Warriors on the PlayStation Vita. Not sure how I feel about a game in which you touch random points on the screen to do everything, but if it’s used to enhance a more traditional hack n’ slash interface, I might be sold.

Yes, I care about this sort of thing.