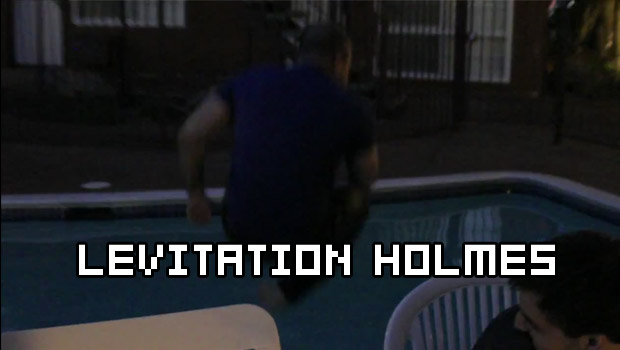 Dtoid has a lot of new writers here at E3, and they are working their asses off. Most of you probably don’t know these guys’ faces yet, but you’ve sure seen their names next to some of the big stories they’ve broken at this year’s show. Here’s your chance to get to know them a little better, and get a feel for how the press in general felt about Monday’s conferences.

Microsoft, Ubisoft, and Sony all did their best to win our hearts Monday, with games like Rayman Legends, Book of Spells, Halo 4, Assassin’s Creed III, The Last of Us, Gears of War: Judgement, Far Cry 3, ZombiU, and much more. Which one one of them stole the show? Dtoid’s youngbloods have the answer.