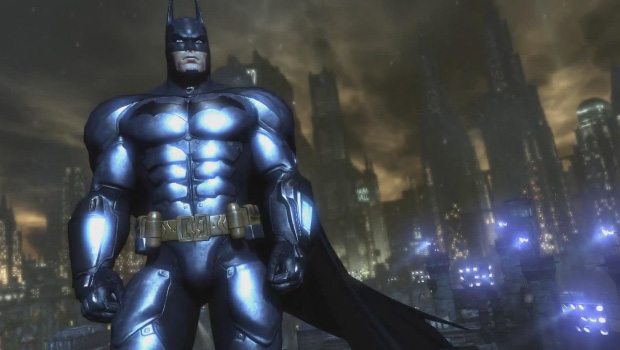 The Wii is just about to wrap up its tenure at Nintendo’s flagship home console, and looking back, it’s clear to see that third parties often failed to make the most of the system. They regularly used the Wii as an opportunity to crap out less fun games than they would expect to get away with on the PS3/360, hoping that they could replace craftsmanship and creativity with some poorly thought out, tacked on motion controls without penalty. In short, these games were uninspired cash grabs designed to mine the motion control gold rush. I’m worried that Batman: Arkham City Armored Edition is the start of that happening all over again on the Wii U.

Most of the Wii U-specific features I experienced or witnessed with Armored Edition didn’t make the game more fun than it is on the PS3/360. Personally, all I was hoping for out of Armored Edition was the ability to play the game on controller screen (so I won’t need to monopolize the family TV when replaying it) and maybe a few exclusive missions and the inclusion of a special Nintendo cameo (preferably the ability to play as Captain Falcon). That’s not what I got. Instead, we have some new touch screen puzzles and the ability to control bat-arangs with the Wii U Gamepad. That’s definitely different, but I’m not sure that different means better in this case.

And is it just me, or are the textures a little uglier here than the were in the game’s original release? The last thing the Wii U needs is low-budget ports that make the console appear to be less powerful than it actually is.