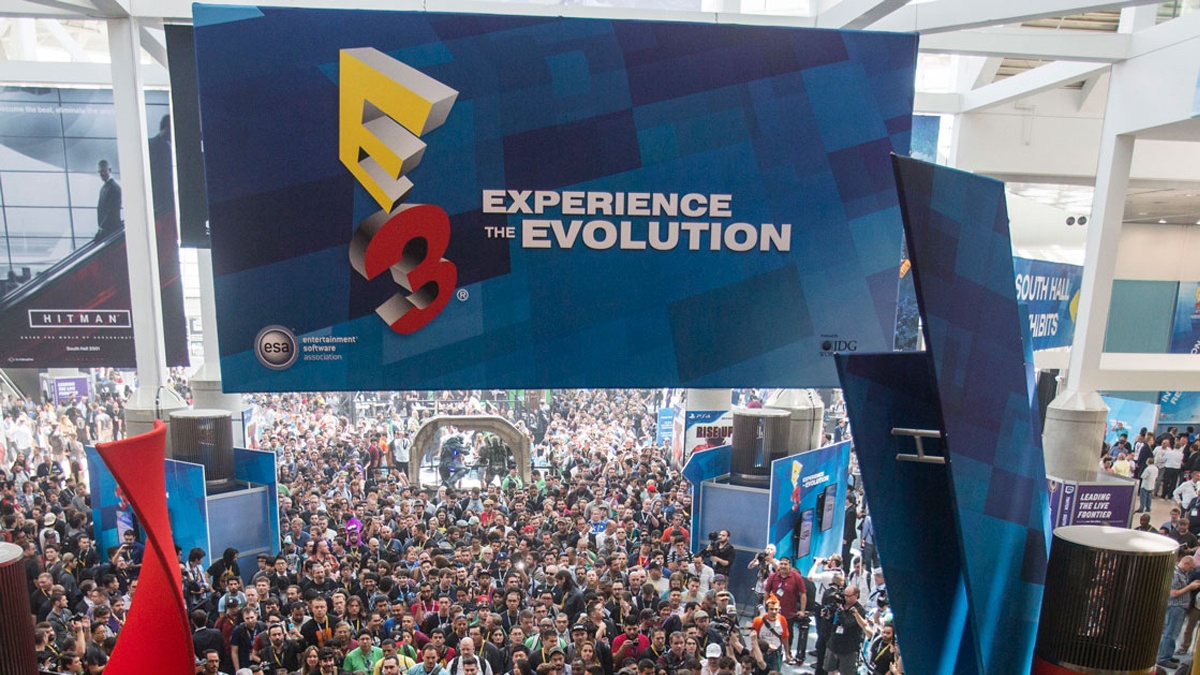 Here’s everything we know of

The table is mostly set for E3 2019, and surprisingly, several of those seats are going to be vacant.

All eyes are on Microsoft this year, as Sony completely bowed out of the conference game (their lengthy late shows really took it out of me over the years, so it’s nice to have a break), following suit with Nintendo; who will presumably still run their pre-recorded Nintendo Direct segment with some obvious first-party bombshells. No Saturday EA conference is also a blessing.

Yep, Microsoft is opting to keep the same formula, where they’re expected to show off the next Xbox (Next-Box?) among other allegedly hard-hitting announcements. That’ll be on Sunday afternoon, which will kick off E3 as a whole. Following that Bethesda and Ubisoft will have their token conferences, and the PC Gaming Show will return for the fifth year in a row: despite the issues I have with it, you gotta respect that hustle and tenacity.

Expect other Square Enix Showcase type conferences to be peppered in as well as we get closer to the event. This list will always be updated with the latest information throughout the week of E3.

[You can find recaps of EA Play, Microsoft, Bethesda, E3VR, the PC Gaming Show, Ubisoft, the Square Enix conference, and the Nintendo Direct at these links.]