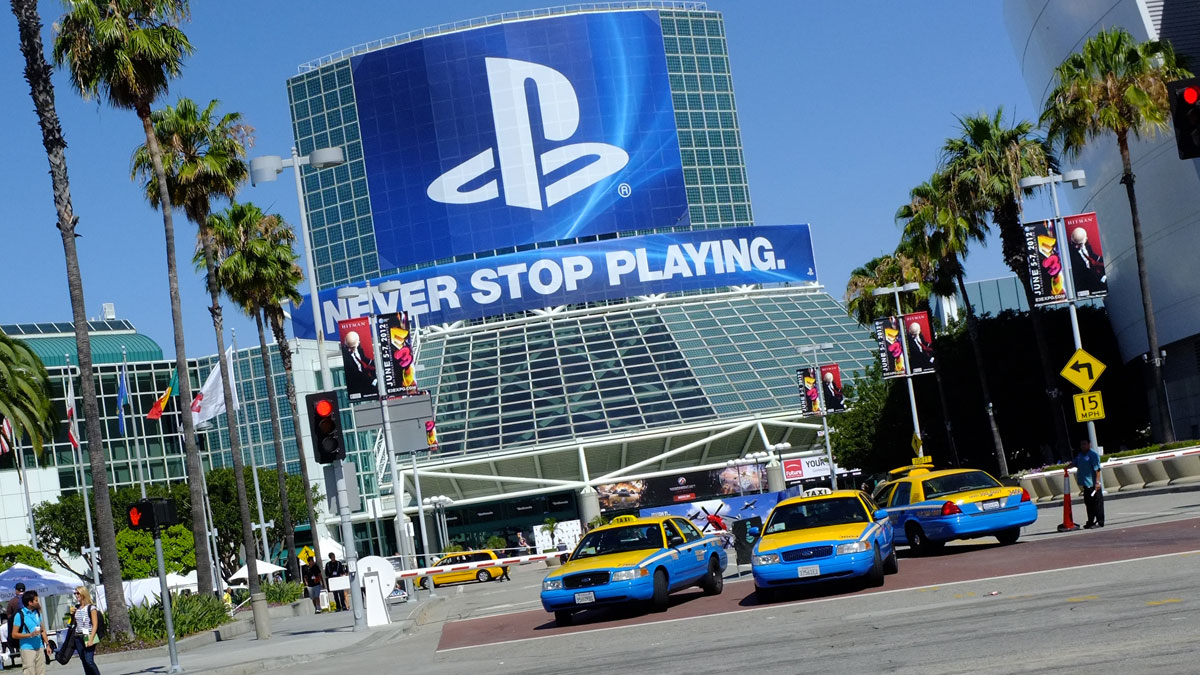 E3 is going to be a bit different this year.

With a few big companies winding down their presence, the ESA is winding up their attendance numbers with public entry. But unlike (the bigger) Tokyo Game Show that has press and public days they’re tossing 15,000 people into the fray to make up for a 3.5% less in attendance from 2015 to 2016. Let’s see how it goes!

But enough raw numbers talk, here’s what you came for — the conference times. We’ll update them as they change and bring you the news as it comes closer to E3.