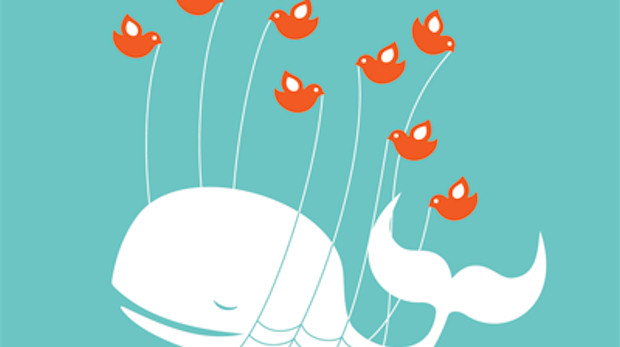 Say what? You heard that right. As announced at Microsoft’s E3 press conference, Internet fad and celebrity-endorsed ego-boosting tool Twitter is coming to Xbox Live. Now you need not stop your gaming in order to tell all fifteen of your followers that you’re eating a sandwich. Xbox Live is going to do it for you, son!

As if that wasn’t enough social networking for you, Twitter is being joined by Facebook. It appears that Avatars may have something to do with it, but we’ll have to wait and find out more. Twitter and Facebook are both coming to XBL this Fall. In the meantime, hit up our MS presser liveblog!