Sierra have given us an epic trailer for the new Ghostbusters game. The video is only two minutes long and I’d say at least half of it is footage taken from the first film, but what gameplay we see is looking pretty damn good.  I’m particularly impressed with the level of environmental destruction. They do seem to be re-using a lot of classic Ghostbusters material, though, which makes me wonder how much of this is going to be playable rehash versus original content.

Oh, sweet mamma jamma. I’m am really, really hoping they deliver on this one. At least, where the big boys are concerned. After the jump, check out the unholy host of screens that Sierra has unleashed from their containment vault. I’ll warn you, though, the Wii version scares me a bit. 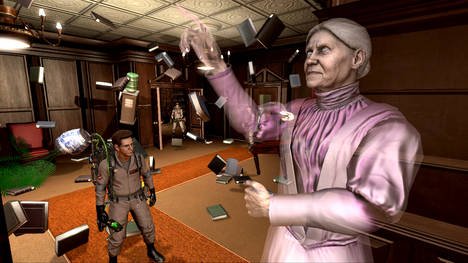 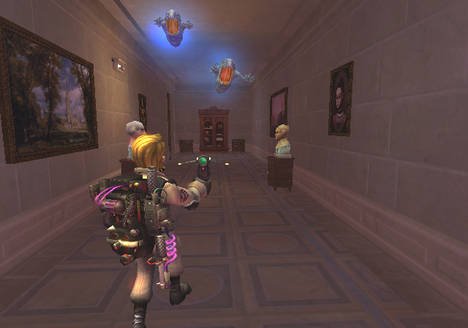 Seriously, that’s embarrassing. More awesome (and less awesome) screens are in the gallery.