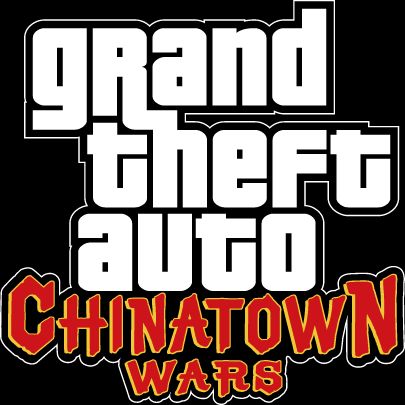 The biggest shocker to come from Nintendo’s Press Conference yesterday was that Rockstar Games has teamed up with Nintendo and will be bringing the Grand Theft Auto franchise over to the Nintendo DS. The game is called Grand Theft Auto: Chinatown Wars and will be set in Liberty City.

From the sounds of it, it looks like you’ll finally be working for the Triads. The only other facts we have at this point is that the game will utilize the DS touch screen and will have WiFi support.

So many questions! Will this be based off of the old Liberty City design, the new one from GTA IV, or something in between? Will this be similar to the PSP versions of GTA or a completely new style? What do you all think? Think this could turn out any good?