An MMO needs to iterate upon itself to survive. It’s a simple fact that any game which constantly consumes resources needs to constantly change to keep its players interested. That’s one reason why I have so much fascination and interest in the genre, but also what makes them risky to get attached to. The livelihood of MMOs will ebb and flow with the quality of their updates, such as how Battle for Azeroth set new records for World of Warcraft. Conversely, the lack of such updates is usually their death knell.

Five years ago, Dungeon Fighter Online’s global servers suffered that death. A devastating blow to me, given DFO was my favorite MMO. But the writing was on the wall. Global publisher Nexon’s servers were not only very far behind the original version, their updates were becoming slower and slower. Global players dropped it and lost interest. The servers were becoming too costly for their income. Nexon didn’t try to salvage it.

And yet two years later DFO’s original developer, Neople, brought it upon themselves to localize their game all over again. We’ve seen a handful of close shaves for many an MMO (Final Fantasy XIV’s 1.0 days spring to mind), but for one to be shut down and brought back years later is almost unheard of. Maybe the closest thing we’ve had since would be a long-abandoned game like No Man’s Sky rocketing in players after its recent mega-patch, but that game was still technically playable before then. Even after dying — or more accurately, because of what it did in the process of coming back from the dead — Dungeon Fighter Online is still my favorite MMO to this day. 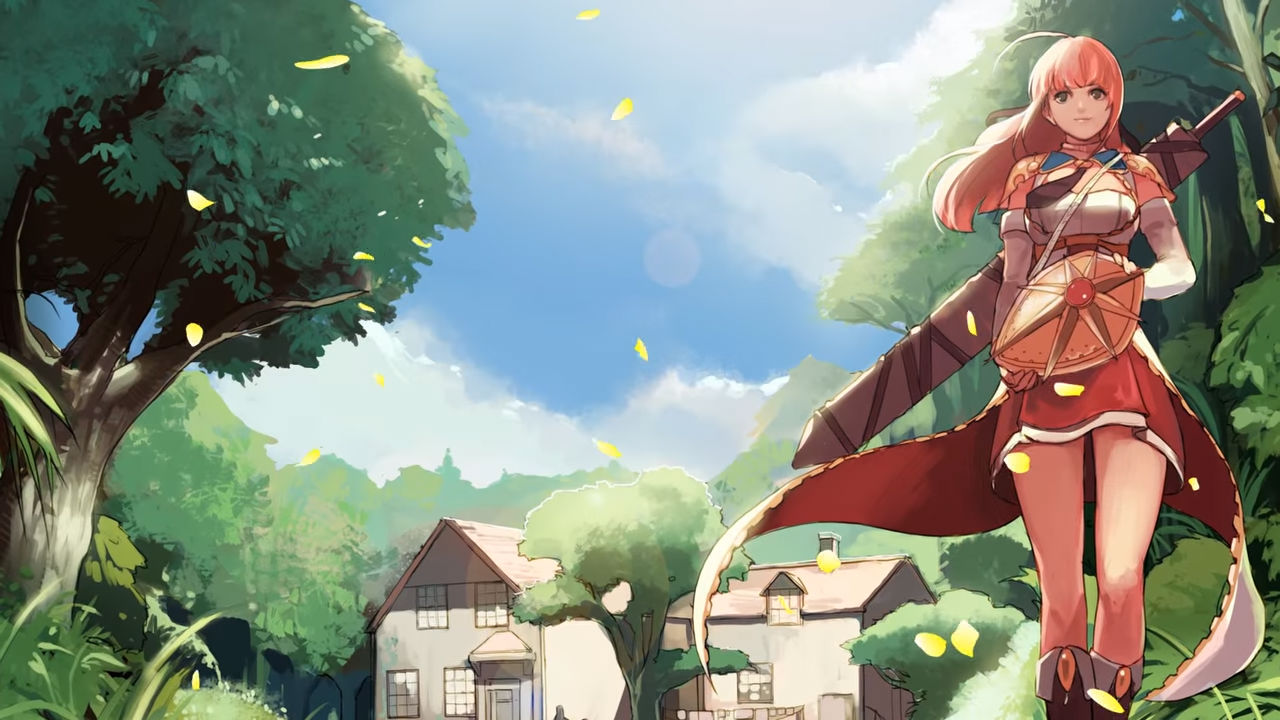 Despite my enthusiasm for the news, there was one glaring problem. When DFO relaunched, nobody’s original accounts were intact. Everyone had to start over again. It was fairly annoying. Although, Neople couldn’t do much to fix that anyway. Nexon flipped the off switch, supposedly for good, so they didn’t have any reason to keep the data around other than for preservation’s sake. Which I wish they had.

And yet within a few days, I was no longer bothered by my lost progress as it only took that long to catch up to what had previously taken me weeks. Probably because I was playing much more avidly and the revamp included a new starter zone with new dungeons I had never seen before (a welcome change in retrospect, because they’re much more varied now than they used to be), but more importantly, the level curve was much faster.

Nexon was (and remains) infamous for not-so-consumer-friendly F2P practices, including making slow EXP grinds to push for EXP boosters. Neople sped up this grind exponentially, among making other user-friendly changes. Given the core gameplay remains mostly unchanged, my return trip effectively allowed me to rediscover what I enjoyed about DFO, seeing many new sights and fighting many new enemies in much less time. And even then, I had never seen its level cap, nor have I ventured into the plethora of dungeons released since my revisit. 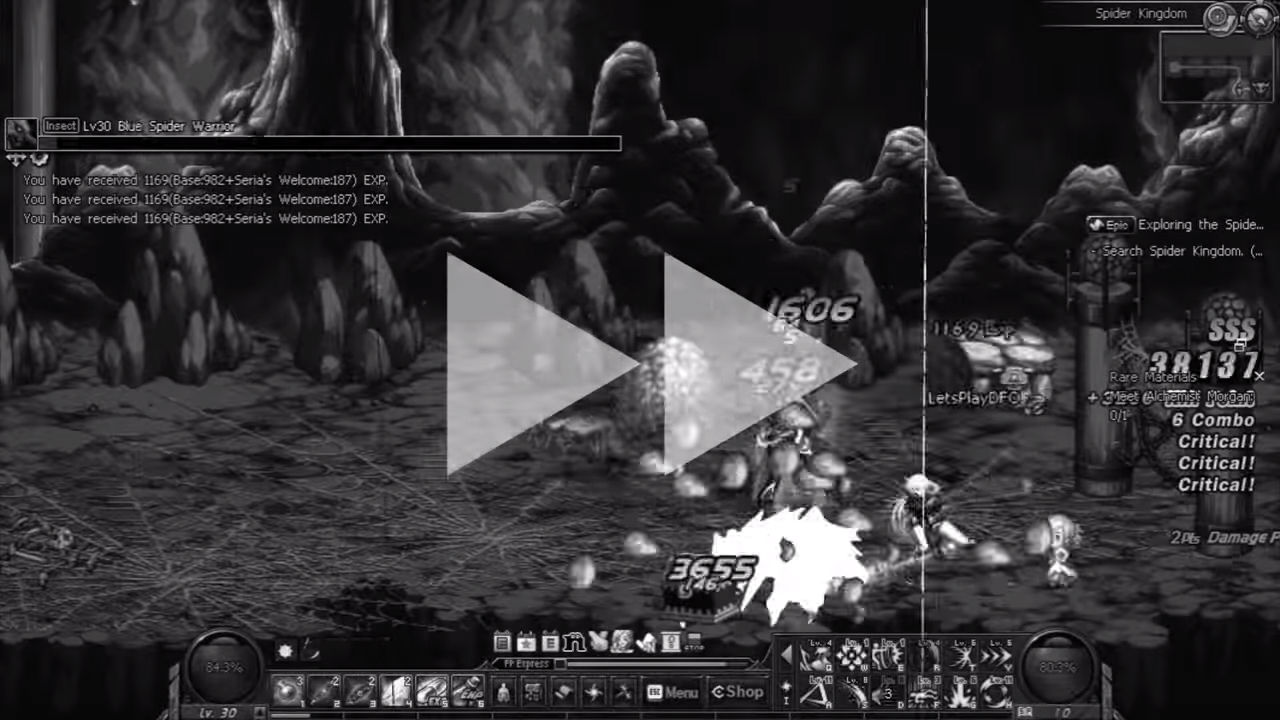 These were all great tweaks to have, but what actually excited me was the addition of new characters, or more specifically, characters that had been in the Korean version long before Nexon’s servers were shut down. Neople localized the Global version to be more up-to-date than it was previously and stayed on schedule through the years since. They didn’t instantaneously localize anything, but they consistently delivered at a rate reliable enough to quell most “Demonic Lancer wen?” complaints before they would arise.

The only other complaint I have against the new localization is that the translation’s rougher than ever, but as long as it’s functional (and it is) that’s a small price to pay for a much better game to play. And I’m pretty sure the other 99% of freemium MMO players don’t care half as much attention about dialogue and flavor text as I do, anyway.

This is one of the biggest reasons why DFO is more lively now than it was back then. Service models require a vital component that I don’t see done successfully out of many games that lean on them like Destiny 2 — sufficiently serving their player bases. Hence the word “service.” Keeping a steady flow of meaningful content, addressing player concerns, and interacting with their communities not only makes MMOs more enjoyable, it secures their own livelihood. It gives players more reasons to stick around and provide more income, which provides more resources for more content, and so on.

Much like how this model is built around keeping players around for a long time, it means little if developers don’t stay dedicated to supporting such games after launch. It’s a self-sustaining cycle that can easily flip into a self-destructive cycle if it under-delivers, which it did in Nexon’s hands. That’s why it’s so rare for an MMO to make a comeback like this, especially with how oversaturated the market is with games competing for everyone’s time. That comeback is only possible with a lot of dedication to becoming a better service. 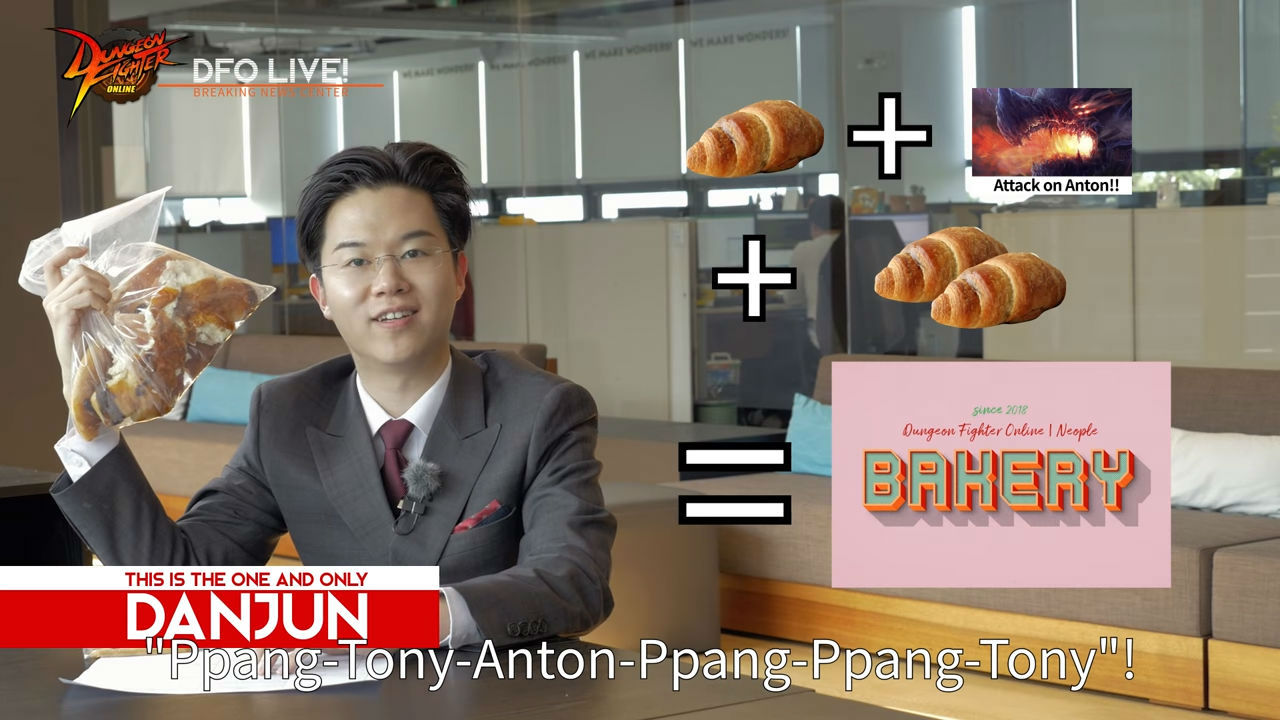 Dungeon Fighter Online has always been and always will be a very niche MMO. It’s an action RPG that aims to invoke arcade-like simple beat-’em-up fun more than complex enemies or mechanics that enforce teamwork. It’s one of the least graphically impressive PC games I’ve played. Character customization is extremely limited outside of choosing your class/subclass. It’s free-to-play, which is an automatic pass for many of you guys on principle (and I can’t blame you with how bad some of them get). And yet it has become a far better game than I expected it to become from the time I first played it.

DFO has a special place in my heart as the second MMO I’ve ever played, and as time passed my respect for it has only grown. The first I played was MapleStory, another Nexon game that has a similar but much less important place in my heart. Both games clung to me and my interests in similar ways, but whereas DFO’s “death” later lead it to a myriad of changes that caused my respect for it to skyrocket, I eventually realized I had grown bored with MapleStory’s foundations. I loved getting new classes to toy with, but I was still stuck in an excessively dull grind and inconvenient traveling systems that eroded my enthusiasm before I even hit half of the level cap.

Neople, on the other hand, replaced DFO Global’s gacha-based avatar item system for normal purchases the moment the relaunch’s beta began. I appreciate being able to look exactly how I want to if I’m buying cosmetic microtransactions, so I think we can all agree Neople has actually serviced their players better than Nexon did.

The only reason I’ve not played DFO in so long is because my gaming habits have since morphed away from PC gaming as a whole. Purely personal reasons like lacking a good computer, having a less comfortable setup for PC gaming, getting more invested into my consoles, and so on. Though now that I’ve shared my experiences and I reflect on the fact that those personal reasons have since changed more favorably, I think I might take a second revisit to the world of Arad this weekend.