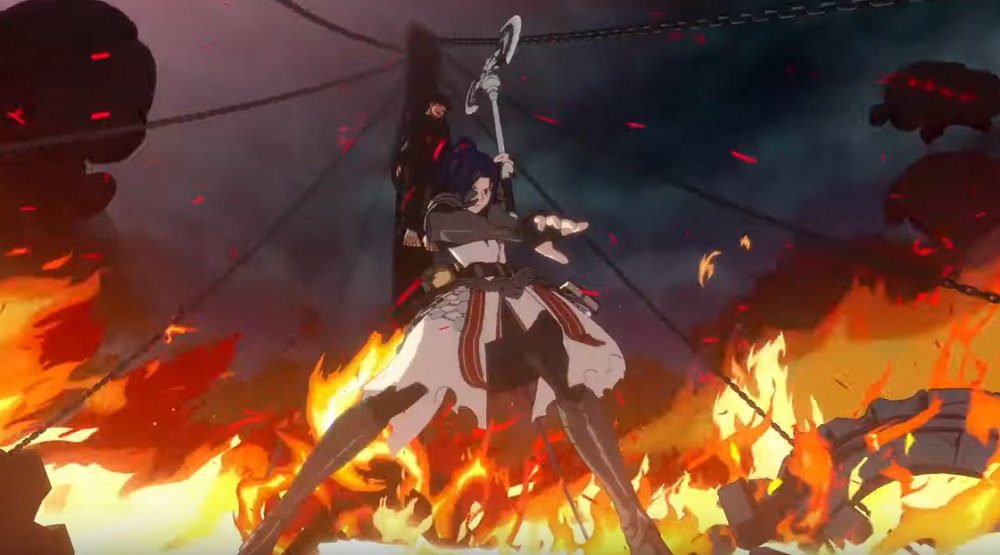 A new challenger has entered the ring

In a surprising but wholly welcome piece of news, fighting game maestro Arc System Works will team with fellow developers Eighting and Neople to create a one-on-one fighter set within the universe of Dungeon Fighter Online.

The tentatively titled DNF Duel was revealed just a few days ago at the Dungeon & Fighter Universe Festival, held in Korea by DFO publisher Nexon. While details are extremely short, DNF Duel will be a 2D anime affair much akin to titles such as Guilty Gear and Granblue Fantasy: Versus, and will no doubt feature warriors pulled from DFO‘s huge roster of heroes and villains.

While no platforms nor a release date were revealed, having the pedigree of Arc System Works and Eighting in its corner certainly sets DNF Duel in good stead. A short teaser trailer, which you can check out below, already shows a ton of promise.