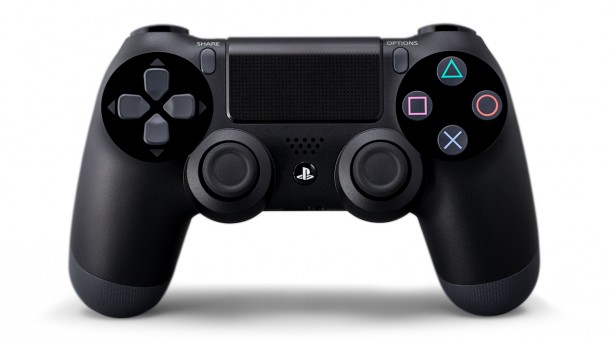 VentureBeat’s full rundown of the PS4 DualShock 4 controller revealed that the analog face buttons do not carry over from the previous controller, the DualShock 3. They’re all digital now.

Toshimasa Aoki, the manager at Sony Computer Entertainment’s product planning department, told VentureBeat that while the new buttons feel the same as before, they don’t necessarily behave the same. It seems that the analog button input was cut as it wasn’t used often enough.

Remember how you could mash on the buttons in some games to get more out of the press? For example, in Gran Turismo games the pedal could be pressed harder for more gas. Or in DOA Extreme Beach Volleyball, a harder press meant a harder ball hit.

“With the DualShock 3, we were able to get analog data, which games didn’t really use,” said Aoki. “For DualShock 4, we deleted that, and now it’s all digital. The mechanism inside is a little different, and the data that games get is different.”