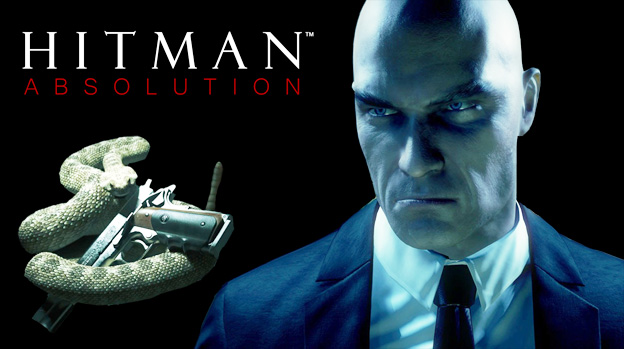 Ever since I first saw Hitman Absolution at E3 last year, it’s been firmly planted on my want-list for 2012. The old games were very firmly rooted in the stealth genre, and ever since the E3 gameplay went online, a lot of hardcore fans of the series were worried that Absolution would dumb the stealth aspects down too much.

The playthrough I was shown last week addressed these issues head on, and I think it’s very safe to say that this game will please both veteran assassins and newcomers to the series. Check out the full interview for details!