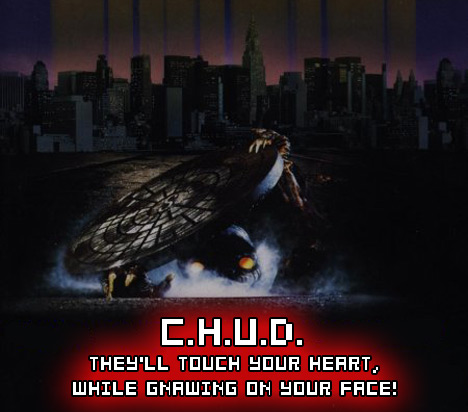 We do a lot of stories here about the media’s fascination with video games turning people into killers and generally we snark and say something to the effect of ‘the media is wrong, we’re right, everyone else please die’, and then aside from everyone else dying, everything is right in the world again. Of course, some scientist would have to come along and actually study gaming only to discover that there may be some truth to the media’s claims, and as happens all too often, science has made me look like an idiot (see: Vatican vs Copernicus for more).

The BBC is reporting on a recent study that shows that “More than a third of young drivers are more likely to go faster on the roads after playing on-screen driving games”. Not only that, but “27% of motorists aged 16 to 24 admitted more risk-taking on the road after a gaming session”, as well. Of course, this doesn’t contradict the idea that the mass media has blown the dangers of gaming out of proportion, but it does lend a bit of credence to the idea that people, especially teens, can be influenced by almost anything and that, in the end, people are stupid, dangerous beasts whose only hope for survival is subjugation by a master race of subterranean creatures intent on farming humanity like cattle.