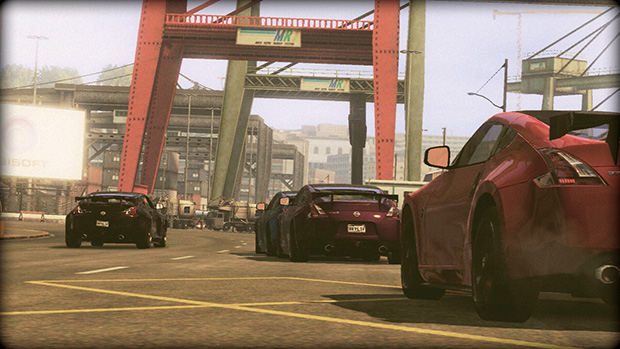 Two new demos of Driver: San Francisco are heading to Xbox Live and PlayStation Network soon. A single-player demo launched yesterday and a multiplayer demo is expected to arrive next Tuesday. While you wait for the latter, you can check out our preview and a trailer for the upcoming demo, plus the a fresh batch of screenshots below.

However, if you’re looking forward to playing San Francisco on a PC then you’re not as fortunate. Ubisoft has stated to Rock Paper Shotgun that “There are no current plans for a PC demo,” which I’m sure won’t go down well after PC users already found out they’re going to be stuck with Ubisoft’s always-connected DRM system in order to play the game.

Driver: San Francisco is due to launch on the September 6 for North America and September 2 for Europe.