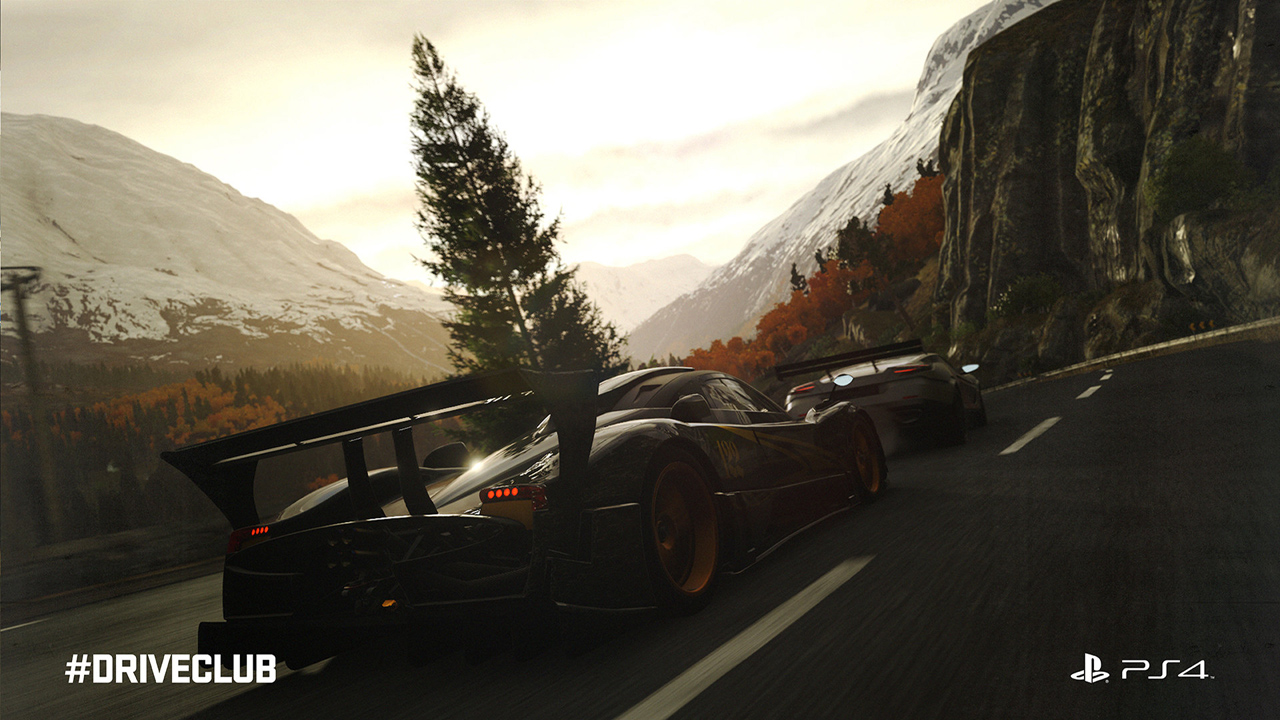 It’s coming in an update next month

Evolution Studios is adding a Hardcore Handling option to Driveclub in February. With the feature enabled, you won’t be able to rely on familiar assists like traction and stability control.

Here’s a short preview of it in action:

Notably, the hardcore option will be usable in single-player and multiplayer, but “just for cars right now,” not bikes. And there won’t be separate leaderboards for players who have it turned on.

“No new leaderboards in this update,” he said. “Right now it’s just time/resources. The handling was ready and we didn’t want to hold it back! You will be able to beat drift scores, but you’re going to be slower in hardcore as you have to gets on the brakes earlier!”