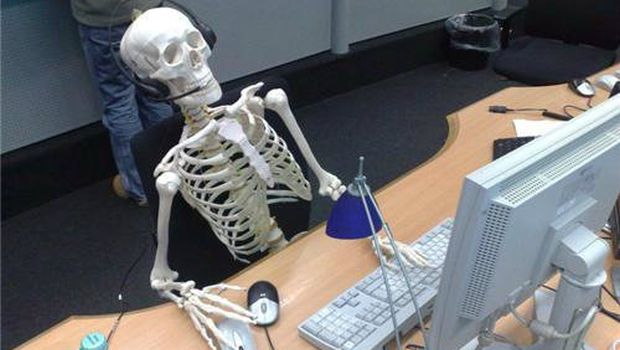 You can’t kill that which does not live

The dream of a PlayStation Plus version of Driveclub remains alive thanks to some careful wording in the latest March update announcement by Evolution Studios. After detailing all the changes coming for those who already bought in, those of us waiting for the promised free version got a nugget of positive news.

Listed under the section of important developments after the upcoming 1.12 update, Evolution lists the following:

Does this mean the long-awaited PS+ version is coming soon? Don’t hold your breath.

For a look at what else is changing, check out the list below: 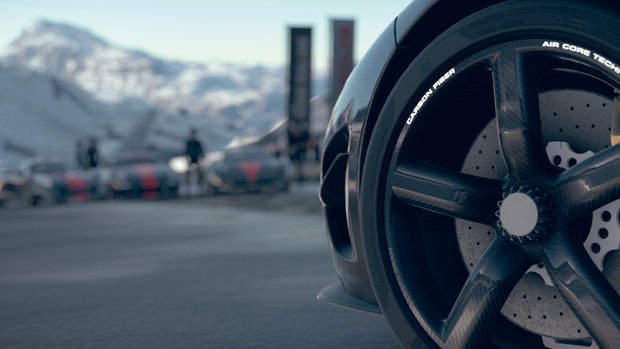 Important developments to be aware of (coming after 1.12):