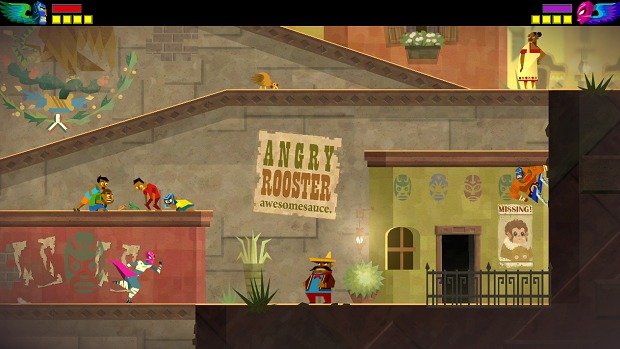 Guacamelee! came as a bit of a surprise to me, as I generally don’t enjoy brawlers, but the goofy charm and streamlined Metroidvania elements came together to be something genuinely special. Fortunately, the title did really well in sales, and Drinkbox Studios is thinking about the future of the franchise, as studio co-founder Graham Smith discussed in an interview with IGN.

Smith confirms that the studio is working on Guacamelee! DLC, but that a full sequel is far from a guarantee. “It’s something that we talk about,” Smith says. “We’re talking about what our next new IP is going to be, so we haven’t really decided on that yet. But one of the things as part of that conversation is the possibility of doing a sequel. But we haven’t really made any decisions either way with that.”