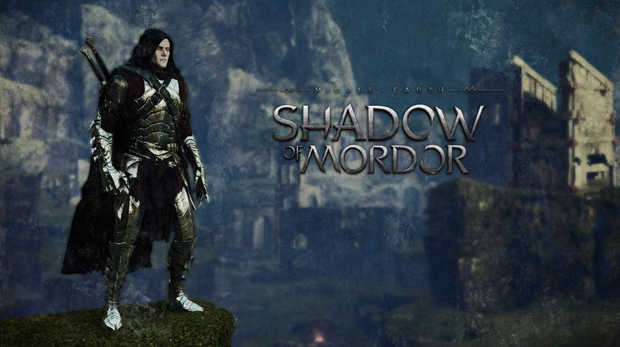 Some Epic Runes, too

Monolith has released a free Power of Shadow DLC pack for Middle-earth: Shadow of Mordor on Steam, Xbox One, and PlayStation 4. Most notably, it includes an alternate costume for Talion that resembles the Black Hand of Sauron. Epic Runes are included as well:

More clothing options are good if, like Steven, you want to live out matchmaking fantasies or, similar to Nic, you want to become the Dracula of Middle-earth. (I love these guys.)

I’m holding off on Shadow of Mordor until the holiday break, I think. This seems like something I’ll want to dig into for a week straight and never touch again. Ever do that?