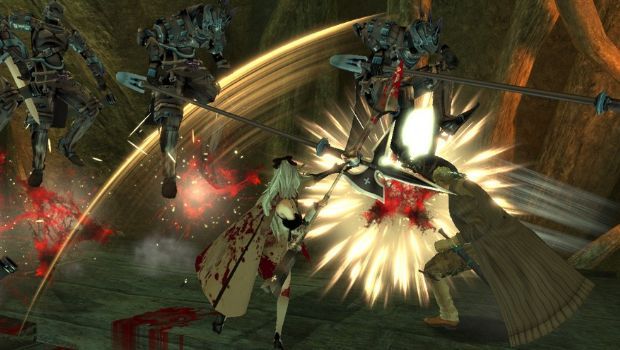 Taro Yoko is a pretty brilliant man, and perhaps his biggest stroke of genius is packing Drakengard full of extra storylines just to let players get a bit more lore. Because of course, he was told point blank that there wouldn’t be a sequel.

Yoko explains, “When I created the first Drakengard, I was told there would be no sequel. So I created multiple endings without thinking ahead. You know all the disasters that happened after that.” He also goes on to talk about some of the themes of the game, stating, “I thought it would be interesting for a game to feature a protagonist who worked in a brothel. Sexual characters rarely appear in other games so I chose to feature them in the Drakengard series.”

Although Yoko isn’t really keen on talking about his games too often, hearing about the journey of Drakengard 3 has made me appreciate it more.