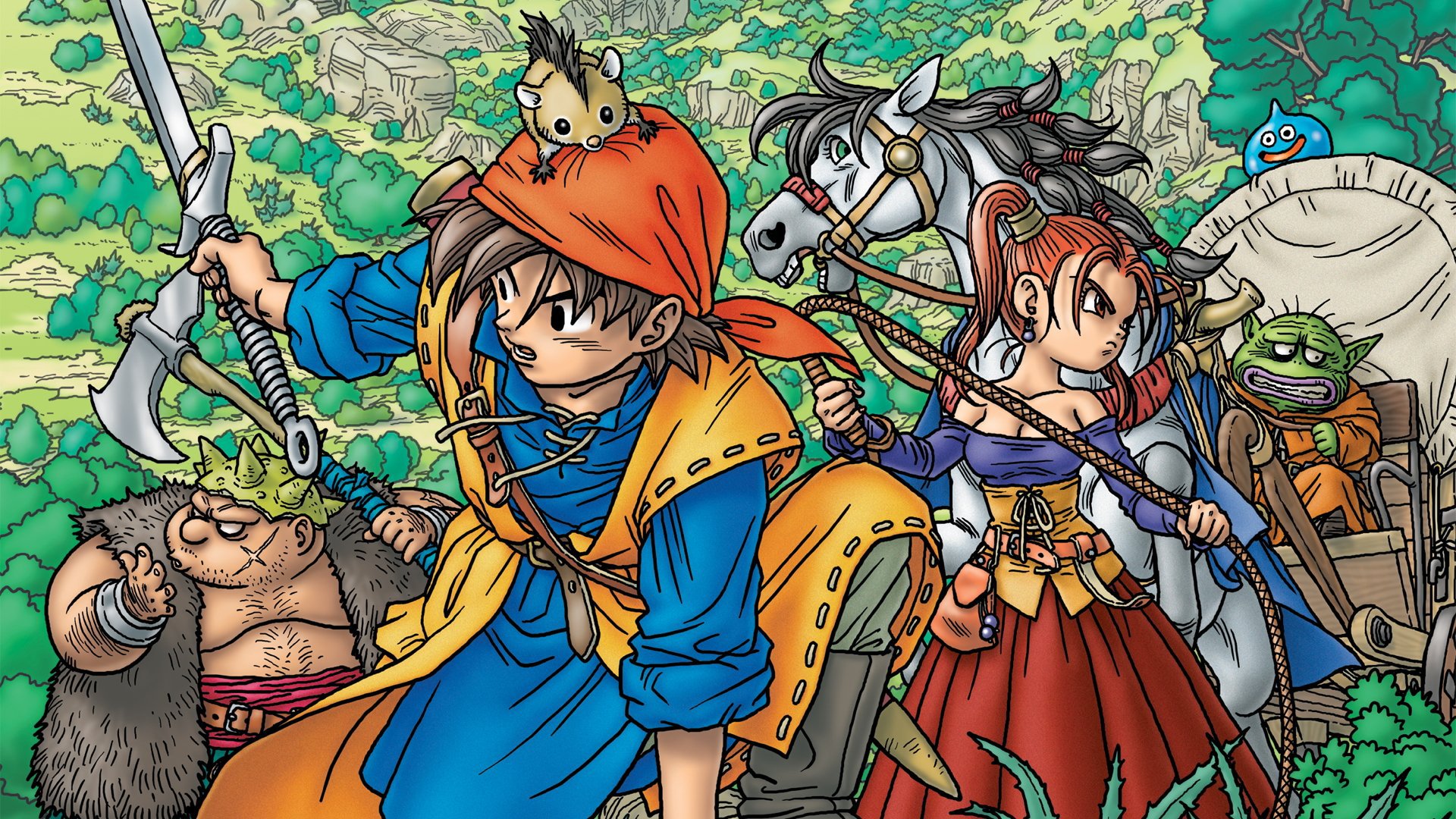 Appealing to a general western crowd with a JRPG is tough all around, not just for recognizable brands like Dragon Quest. While it’s still wildly popular in Japan and warrants an unofficial holiday on each release, it’s not as big as say, Final Fantasy overseas. Series producer Yu Miyake spoke to Edge Magazine to clarify what’s going on, and it’s an interesting look into the history of their localization efforts.

After laughing and noting that “[they’re still trying]” to make the franchise popular, he makes the claim that it’s not catching on as much because of “historical timing.” Miyake says that the NES laid claim to Dragon Quest, but Final Fantasy VII was the breaking point for western audiences — a breakthrough that DQ never really had. Miyake admits that Enix “messed up” with its localization efforts, in that they should have tried harder to make it work over here.

But they did try quite a bit with Dragon Quest VIII, with regional voice acting, menu design, and other western concessions, but it still didn’t approach Final Fantasy levels of sales. Finally, Miyake explains that Akira Toriyama’s cartoonish/sometimes chibi art style isn’t off-putting in Japan, but is in the west.

Whether it’s one of these reasons in particular or all of them collectively, it’s great to see a developer speak so frankly on why something isn’t as popular as they want it to be. They’re still at it though, as Dragon Quest Builders and Heroes is “softening the ground” for Dragon Quest XI. Good luck to them, it’s a great series.

Dragon Quest [Edge via Nintendo Everything]