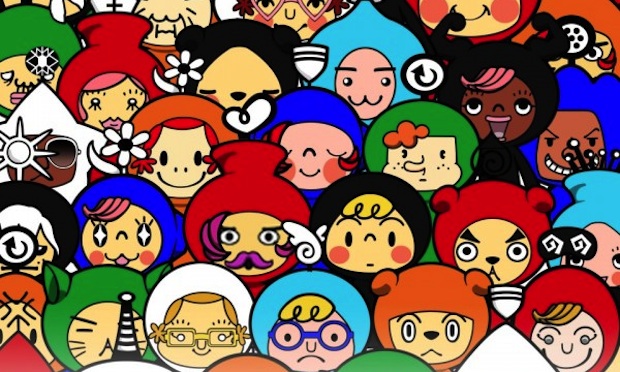 Heartbeat developed Dragon Quest VI and VII back in the Super Nintendo and PS1 days, as well as a couple of other series remakes, but closed later due to rising game development costs. It’s original founder, Manabu Yamana, now heads up Genius Sonority, which worked on Pokemon Colosseum, Dragon Quest Swords and The Denpa Men: They Came by Wave.

Yamana revealed on Twitter that Heartbeat will be relaunched after 10 years starting early next year with a new business perspective. According to Inside Games, Yamana said to expect a new webpage with more information next year.

I wonder what they plan to work on.