And Dragon Quest X and XI

Nintendo’s talking third-party partners for Switch games, and it mentioned that there are over 80 titles in development right now. Take a look at all these names: 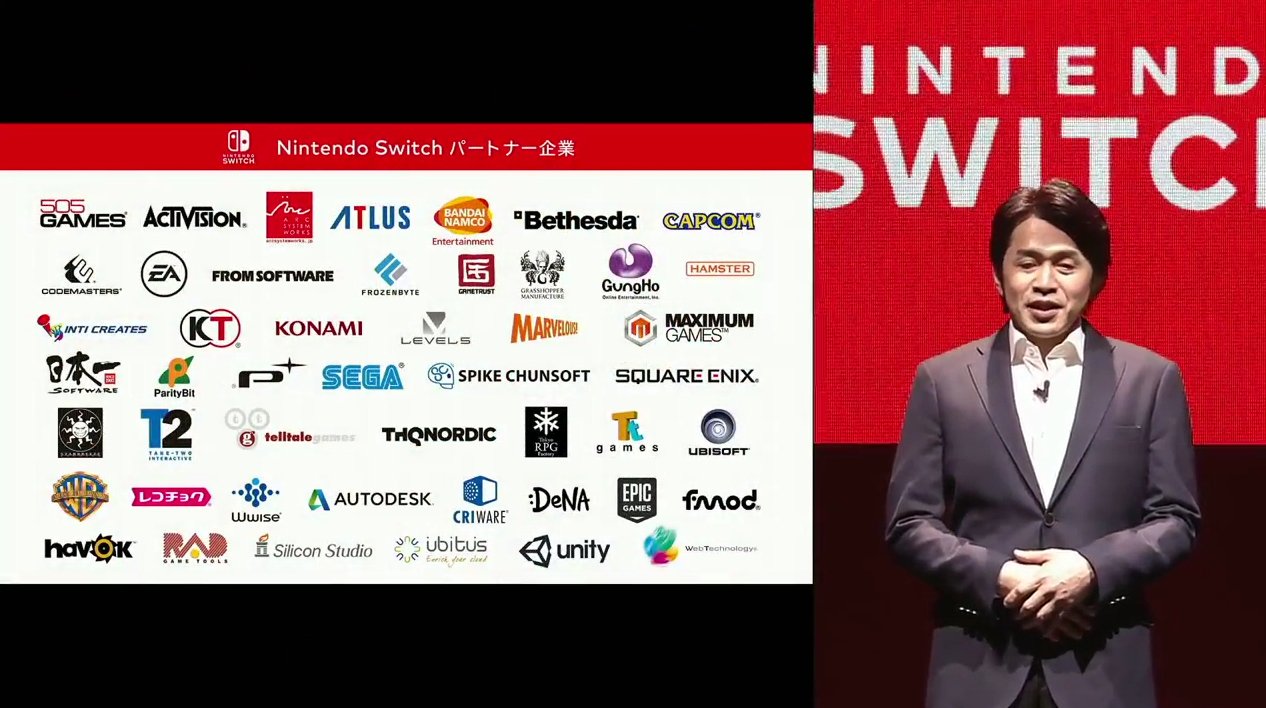 The first games to be specifically called out come from a beloved Square Enix franchise. Dragon Quest Heroes 1 and 2 are coming to Nintendo Switch. Dragon Quest Heroes is already on PlayStation 4; the sequel released last year in Japan and will launch in North America in April.

Additionally, Dragon Quest X and Dragon Quest XI will both make an appearance on the Switch. Nintendo didn’t give any finer details. That’s probably up to Square Enix to reveal in the days to come.