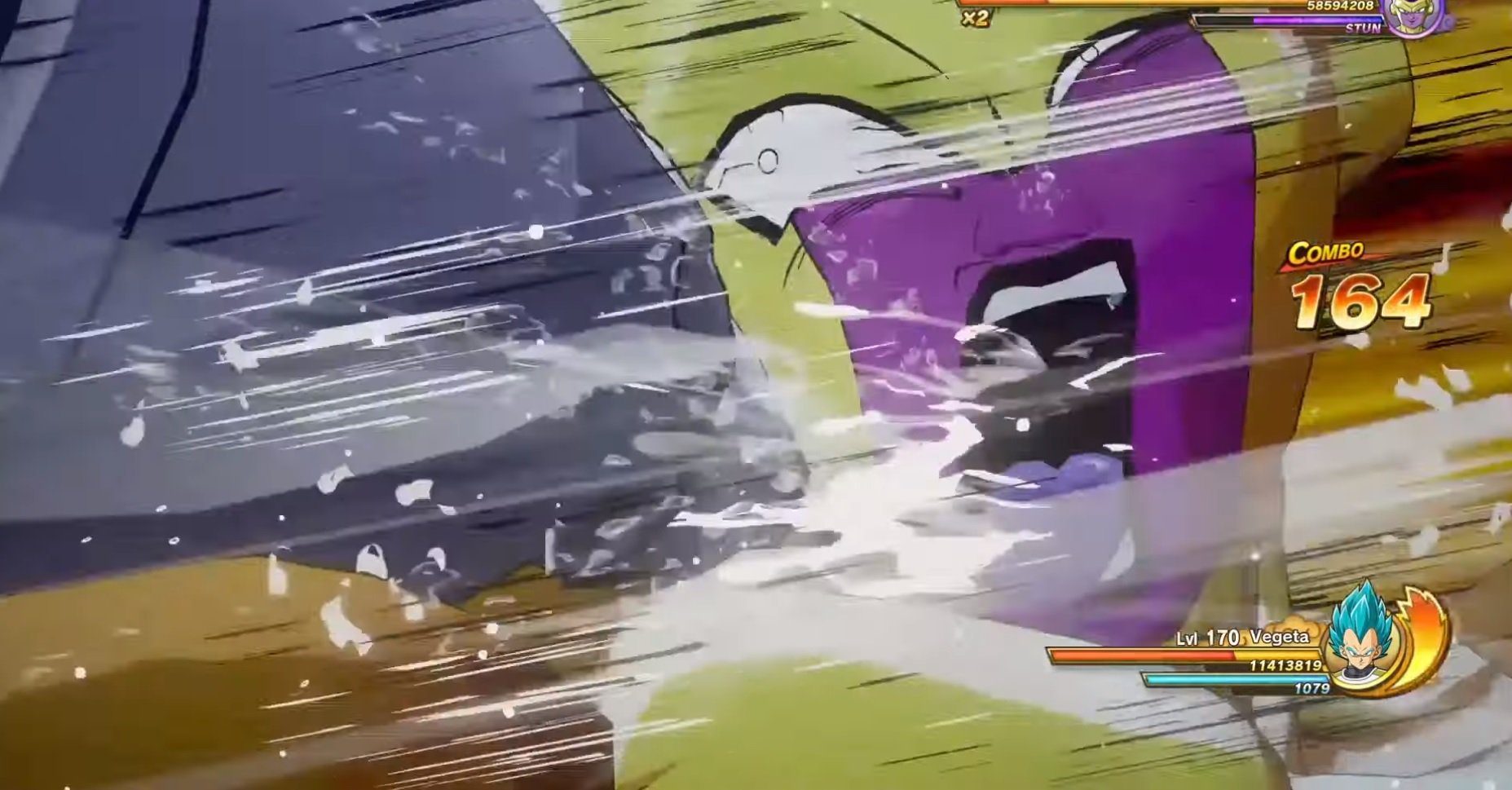 Dragon Ball Z: Kakarot might be nearly a year old now, but it just hit a new stride.

Bandai Namco just hosted some free card battler DLC, and now the second major add-on has been dated for November 17. The news comes by way of the clip below, which shows off the Frieza resurrection storyline involving Vegeta. The real draw, however, is the new “Mob Battle” mode, which pits players against “over 100” enemies.

The core of the DLC itself will deal with the Frieza Force, adding what seems to be a “story lite” into the mix, similar to the first add-on. Bandai Namco also reminds us that you can “only acquire the DLC through the season pass,” or the “New Power Awakens” bundle.

New Power Awakens Part 2‘s trailer unfortunately doesn’t give us more footage of Mob Battle, instead opting to give us a four-minute dramatic fight between Vegeta and Golden Frieza. Hopefully Mob Battle will elevate the DLC above the current premium bar.