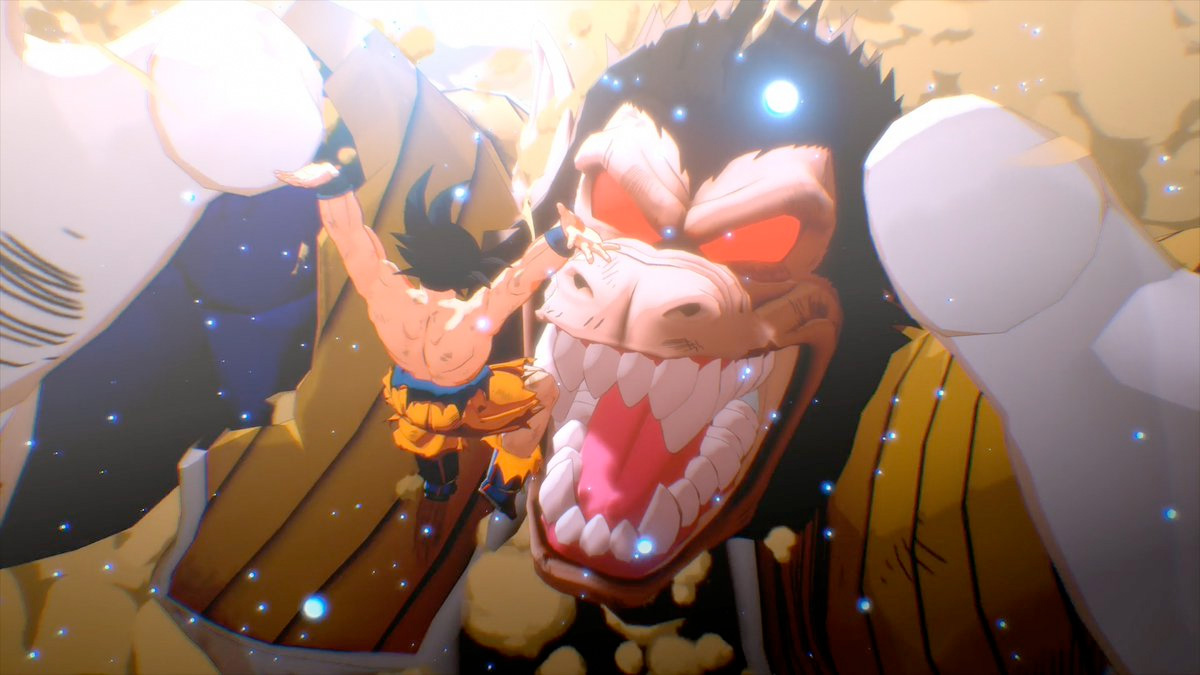 So long Project Z, and hello Dragon Ball Z: Kakarot. We got the official name for Bandai Namco and CyberConnect2’s next big DBZ game at Microsoft’s E3 2019 presser and I am extremely here for it.

This is an “all-new action-RPG recounting the beloved story of Dragon Ball Z like never before.” You could go for one of those, right? I could absolutely go for one of those. I still remember beating up dinosaurs in the Game Boy Advance days. I remember them and I cherish them to this day. 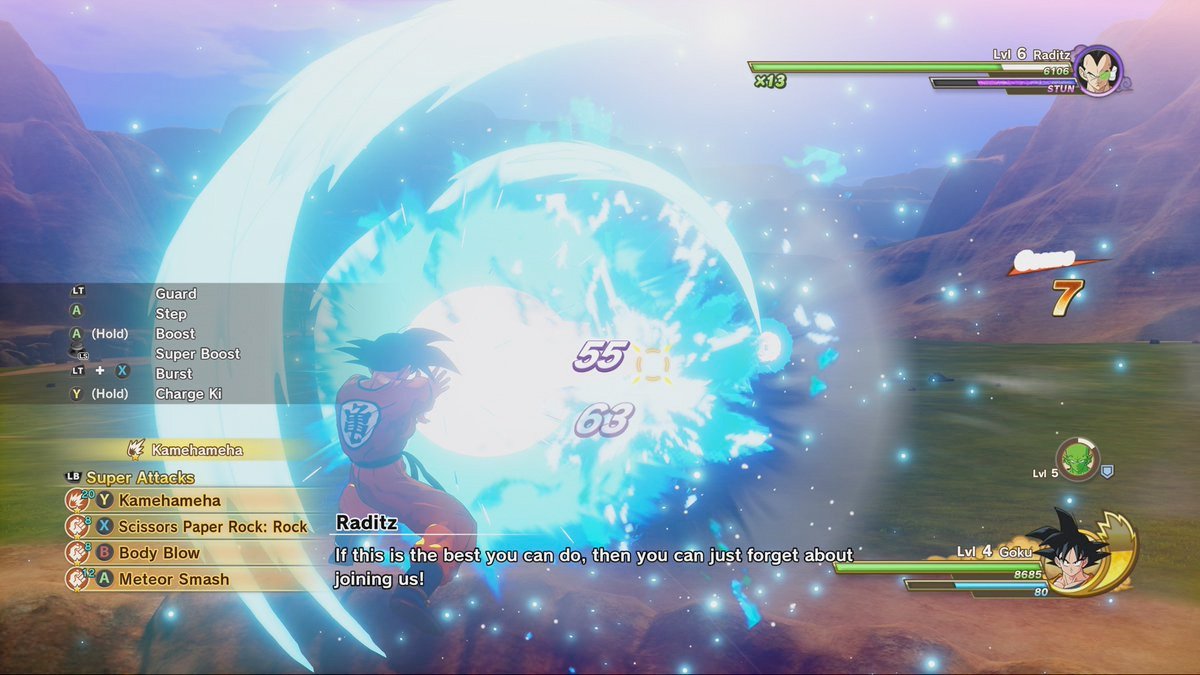 Dragon Ball Z: Kakarot will span “epic events to lighthearted side quests, including never-before-seen story moments that answer some burning questions of Dragon Ball lore for the ï¬rst time,” according to Bandai Namco. It’s got fighting. It’s got fishing. Goku’s probably going to eat a lot of food, and he’ll see a lot of familiar faces. The developers are promising a “massive cast” of characters for the game.

This seems like a safe bet, conceptually. Let’s just hope they stick the landing.