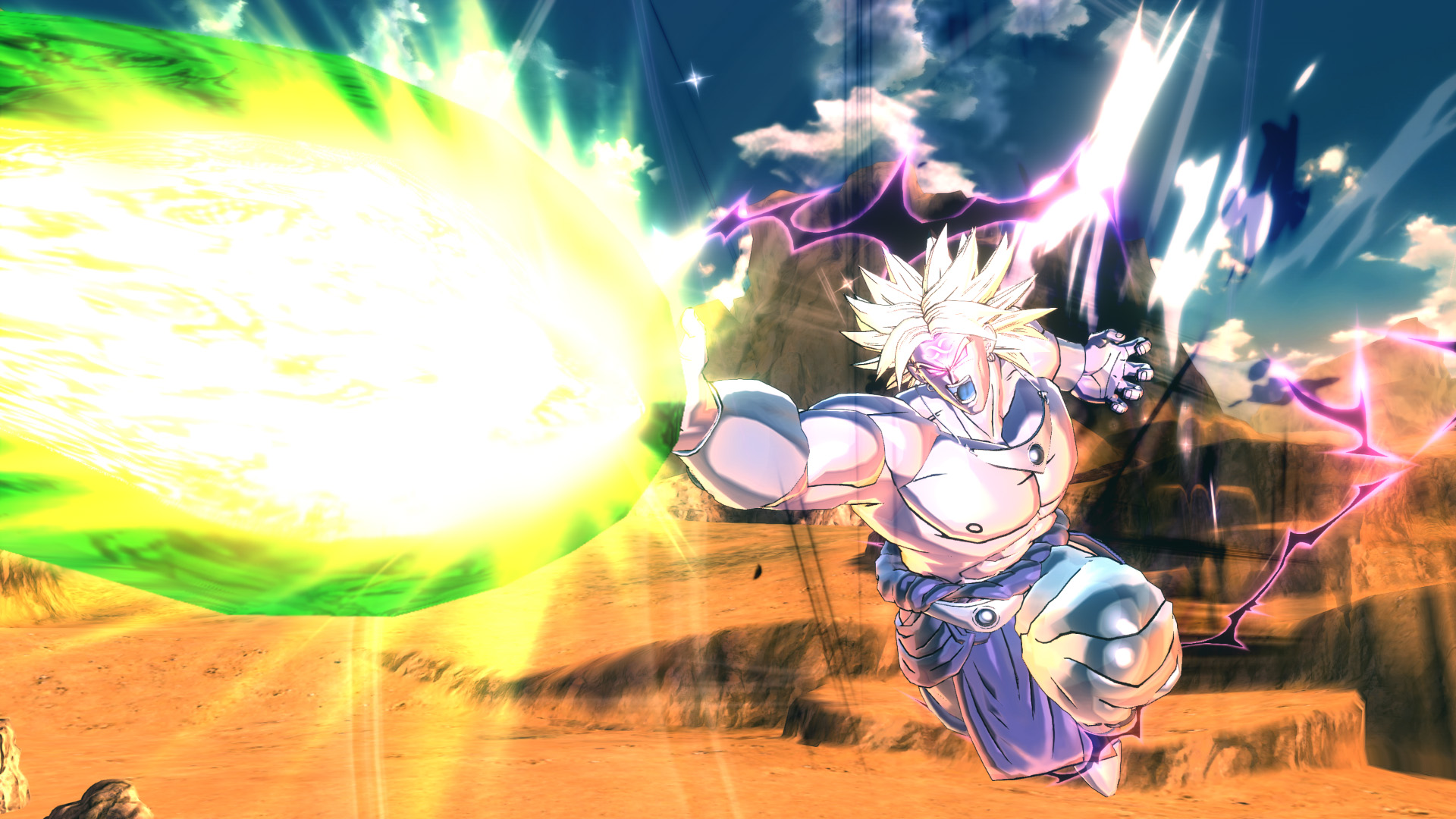 If you had told me last year that 2017 would be a banner year for all manner of Dragon Ball-related news, I probably wouldn’t have believed you. Not because the idea of more new Dragon Ball-related games arriving was so unbelievable, but more related to the notion that they could be headline news. But lo, here we are, and times are good (for Dragon Ball fans, at least). Dragon Ball FighterZ ended up being one of the best-received games of E3.

Now Bandai Namco isn’t about to leave Nintendo fans empty-handed, though, and they’re bringing the thoroughly decent Dragon Ball Xenoverse 2 to a Switch near you and yours. The game, slated for a September 22nd launch, promises to be just like its original incarnations on the PS4 and Xbox one, except with some added, Switch-exclusive features. These include a 6-player mode for “grand Dragon Ball adventures”, as well as optional motion controls for doing moves like the iconic Kamehameha and Spirit Bomb. As a new Switch owner (I’ve already lost one of my Joycon grips!), I’m intrigued by the 6-player mode, but I have to say the motion control bits may leave me cold, if they’re anything like the motion controls present in Ultra Street Fighter II.