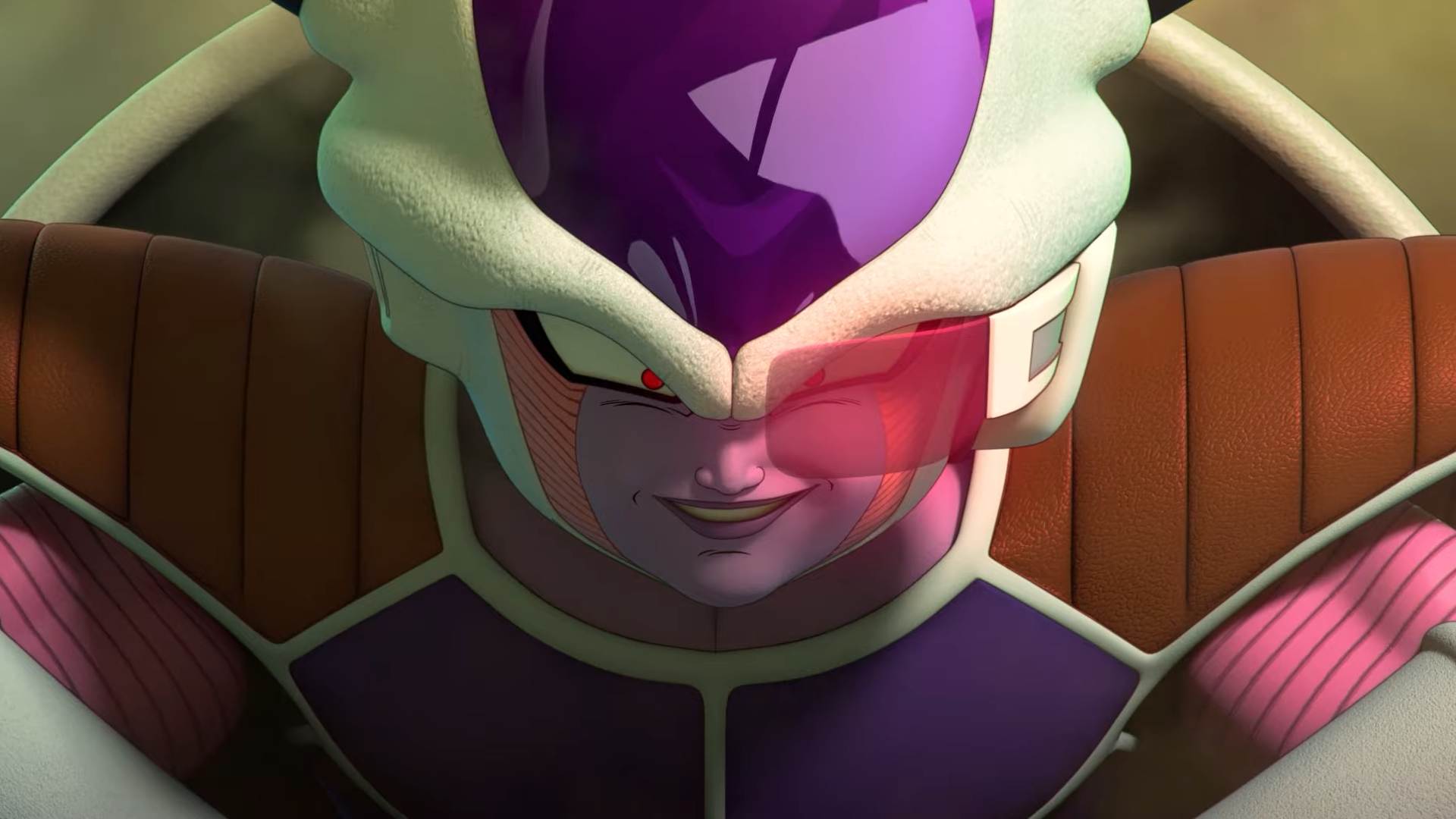 Bandai Namco has locked in a launch date for multiplayer survival game Dragon Ball: The Breakers. The asymmetrical horror begins on October 14, 2022.

Dragon Ball: The Breakers is a game set in the popular anime series, but in multiplayer survival horror form. Players take on the role of either seven average citizens, caught in a temporal seam; or the immensely powerful Dragon Ball villains hunting them down, a.ka. the Raider.

These villains include Buu, Cell, and Frieza, who got a new trailer today. The idea is to make it out alive through teamwork and clever use of distractions and tactics. Otherwise, the ordinary players will all perish at the hands of Dragon Ball‘s meanest and most vile. In Frieza’s case, this means a lot of explosions, lasers, and henchmen like Zarbon and Dodoria.

It’s essentially Dead by Daylight, by way of Dragon Ball. And even though I’m not huge on the asymmetrical horror myself, it’s a fun reinterpretation of the Dragon Ball universe. We’ve always played as Goku and crew, who are fully capable of taking down baddies like Frieza. But what of the poor bystanders caught up in the wake of their invasions? They’ll have to use gadgets to survive, including Transpheres which can momentarily give them the special powers of Super Warriors. If they can fix the Super Time Machine and escape, they win.

While Dragon Ball: The Breakers launches on October 14, there will be a few closed network tests held on all platforms on August 5 and 6. You can sign up on the Breakers site here.

Additionally, an open beta test will be held at a later date.

Dragon Ball: The Breakers arrives to terrorize the timeline on October 14 for PlayStation 4, Xbox One, Nintendo Switch, and PC via Steam, plus PS5 and Xbox Series X|S via backward compatibility.