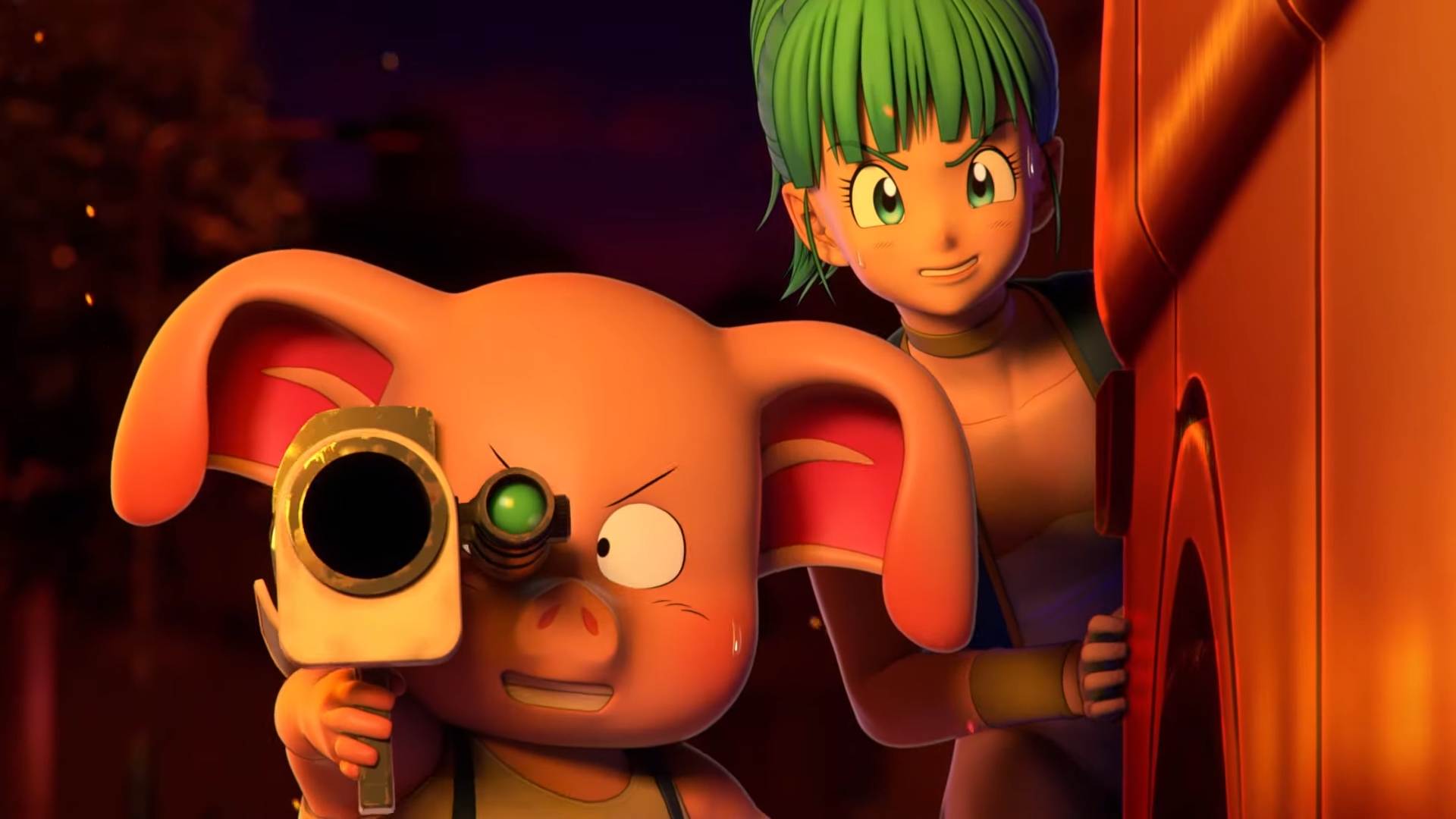 Dragon Ball games usually put you in the shoes of Goku or another of Earth’s heroes, fighting off threats and powering up. But Bandai Namco has announced a new game, Dragon Ball: The Breakers, that shows what it’s like for the average person in the middle of all that chaos.

Dragon Ball: The Breakers is an asymmetrical survival action game coming to Xbox One, PS4, Switch, and PC, with next-gen compatibility, in 2022. It pits seven Survivors against a single Raider, a notable villain from the Dragon Ball series. The Survivors try to use power-ups, weapons, and vehicles to evade the Raider while finding Super Time Machines to escape; the Raider, meanwhile, will try to destroy the Survivors.

It’s a similar set-up to Dead By Daylight and other asymmetrical survival horror games. The novelty, though, comes from it being set in the Dragon Ball universe. The Raider can play as characters like Cell, Buu, or Frieza. Survivors shown in the trailer include Oolong and Bulma. It’s Dragon Ball multiplayer survival horror.

You’ll be able to customize your Survivor using cosmetics you get, either via in-game credits or real-world money. Bandai Namco says that you’ll also be able to link save data with Dragon Ball Xenoverse 2, though it doesn’t clarify how exactly that works.

It’s a pretty bonkers set-up for a new Dragon Ball game, but the more I’ve thought about it, it’s at least different and interesting. Sure, plenty of games have told the story of Goku, but how many show what it’s like to be the average person on the ground when Cell attacks?

You’ll be able to experience the horror first-hand when Dragon Ball: The Breakers lands in 2022. It’s coming to Xbox One, PlayStation 4, Nintendo Switch, and PC via Steam, and the Xbox and PlayStation versions will be forward compatible with next-gen consoles.