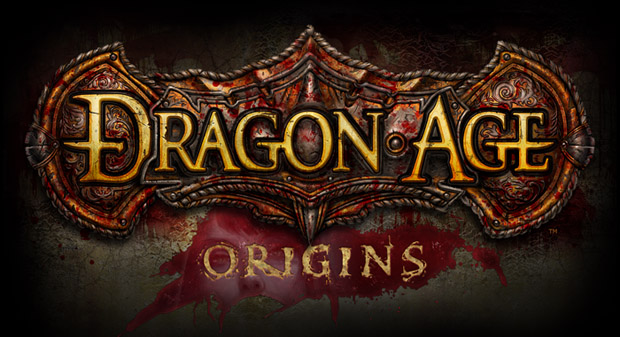 BioWare’s fantasy role-playing game is coming to the PC, PS3, and Xbox 360 soon, but it’s also making its way to tabletops in pen and paper form.

Green Ronin Publishing teams up with BioWare to publish a pen and paper role-playing game based on Dragon Age: Origins. The paper game will extend on the Dragon Age universe, making it even more accessible to gamers.

“Dragon Age: Origins has been described as the spiritual successor to BioWare’s Baldur’s Gate™, one of the most highly-acclaimed fantasy computer RPGs in the world, so when BioWare approached us to do a pen and paper version, we had to say ‘yes!’,” said Green Ronin President Chris Pramas. “With our work on Warhammer Fantasy Roleplay, Black Company, and Thieves’ World, dark fantasy is in our blood and Dragon Age: Origins is the best in its class. An opportunity to collaborate with BioWare on Dragon Age: Origins was not to be missed.”

The pen and paper version will hit comic and book stores in the summer of this year. The first release will be a boxed set, which they say is good for new and seasoned players. Green Ronin plans to release additional boxed sets and supplemental books at a later time. The game game is set to release this fall.