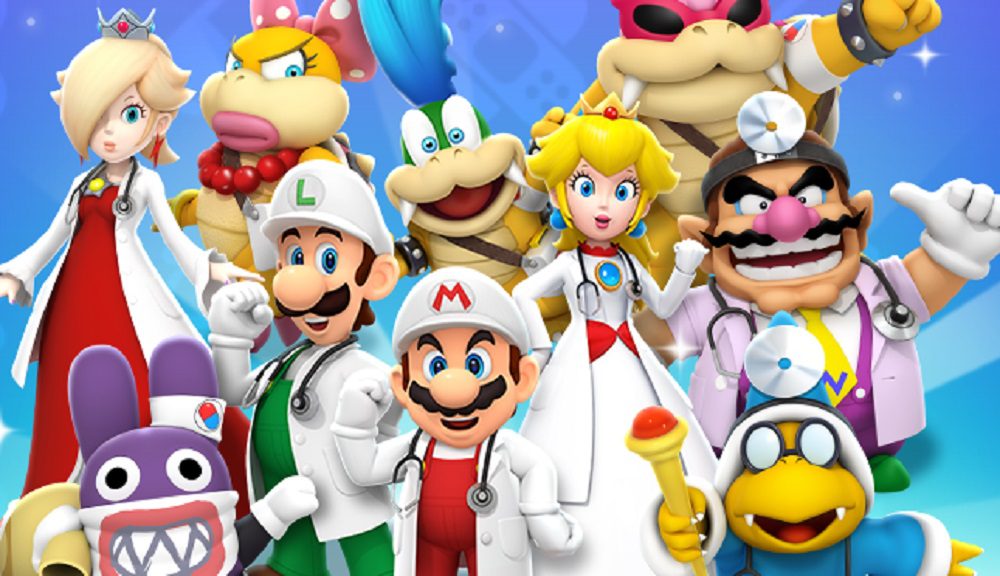 The Doctor is Out

Yesterday saw Nintendo close down its block-busting mobile puzzler Dr. Mario World in all global territories. As of today, November 1, the game cannot be played, simply displaying an End-of-Service notice upon login on iOS and Android.

Released in the summer of 2019 and based upon the 8-bit classic Dr. Mario, Dr. Mario World was a “Match-3” title that tasked players with matching up germs and medicine pills in order to eradicate the former in classic grid-filling, Tetris-style action. Very unlike the 8-bit classic, Dr. Mario World monetized its players through the application of endurance timers, characters, and power-ups, purchased via in-game diamonds or, more commonly, real-world dollarydoos.

Dr. Mario World got off to a promising start for Nintendo, with two million downloads and around $100,000 USD spent on the app at launch. This fast dropped off, however, with the game failing to live up to the persistent almighty revenue gathered by other Nintendo mobile titles such as Fire Emblem Heroes, Super Mario Run, and Animal Crossing: Pocket Camp. Of course, all the items that the $100,000 was spent on are now, ultimately, dust in the wind.

While Dr. Mario World can no longer be played, players can log in to a memorial website to see their overall stats. Dr. Mario is a solid franchise and a fun puzzler. Hopefully the brand will make a more sustained comeback in the form of a fully-paid, non-service Switch release at some point in the future. For now, however, surgery is closed.

Blue: "Tomorrow marks the end of the Dr. Mario World game's service."
Yellow: "Thanks so much for playing, everyone!"
Red: "The game won't be playable, but don't forget that you'll be able to look back via a web page that's being set up. Good luck out there!" #DrMarioWorld pic.twitter.com/fbiOPulYXo