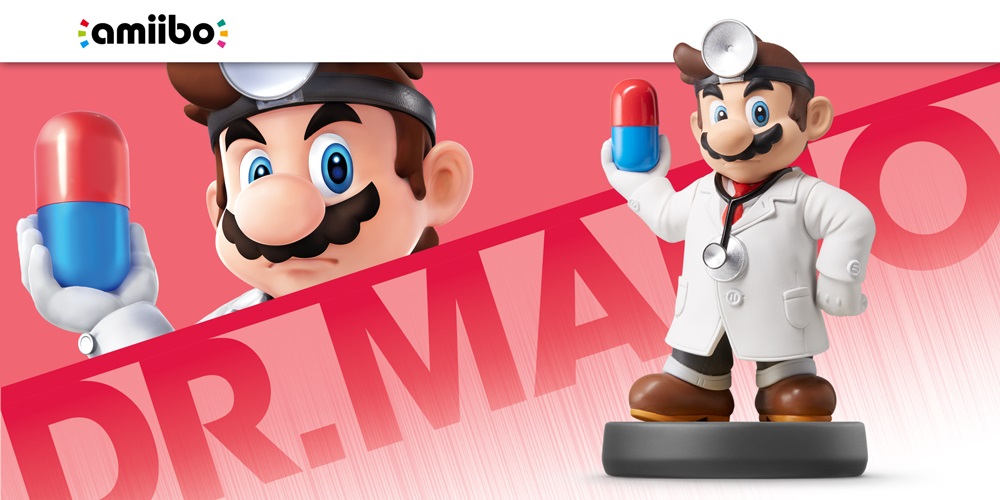 There sure are a lot of posts like this

For everyone who hates the practice of retailer-exclusive amiibo in the US, this news might come as a tough pill to swallow: Dr. Mario looks as if he’ll be exclusive to Target. That shouldn’t come as a shock to your system, though; it was bound to happen for this wave too.

Target hasn’t officially confirmed that it’ll be the only one carrying Dr. Mario, but it appeared in its inventory system when it hasn’t shown up in any other stores’. In the past, that’s been a flawless indicator of exclusivity.

Dr. Mario isn’t the only figure for wave 5B that’s looking to be an exclusive. There are rumors circulating that Bowser Jr. will only be available at Toys”R”Us. They both release on September 11 alongside Zero Suit Samus, Olimar, and Ganondorf from the Super Smash Bros. line.

All of this talk of exclusivity spells less gloom and doom than it did six months ago. The recent exclusives such as Dark Pit and Palutena were stocked adequately to mostly meet demand. This past weekend, GameStop held an event for the retro three-pack and it went incredibly well, with people still able to swing in and place pre-orders the next day. Compared to the state of amiibo this spring, it looks like smooth sailing for collectors from here on out.