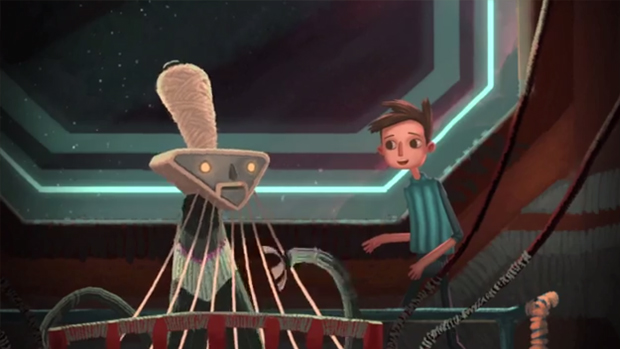 First half of game goes into wide release on Steam

Well, this is it. After a short period during which only the backers of the Double Fine Adventure Kickstarter project had access, Broken Age Act I has now been released on Steam for all to buy and play.

As successful as the Kickstarter was, I’m very interested to see what additional sales rack up on this one. The response has been overwhelmingly positive in press and in social media, which I expect will drive a ton of purchases from fence-sitters and people who have no awareness of the development history but discover it through the hype generated by its pre-release for backers. There could be a lot more money headed Double Fine’s way yet.