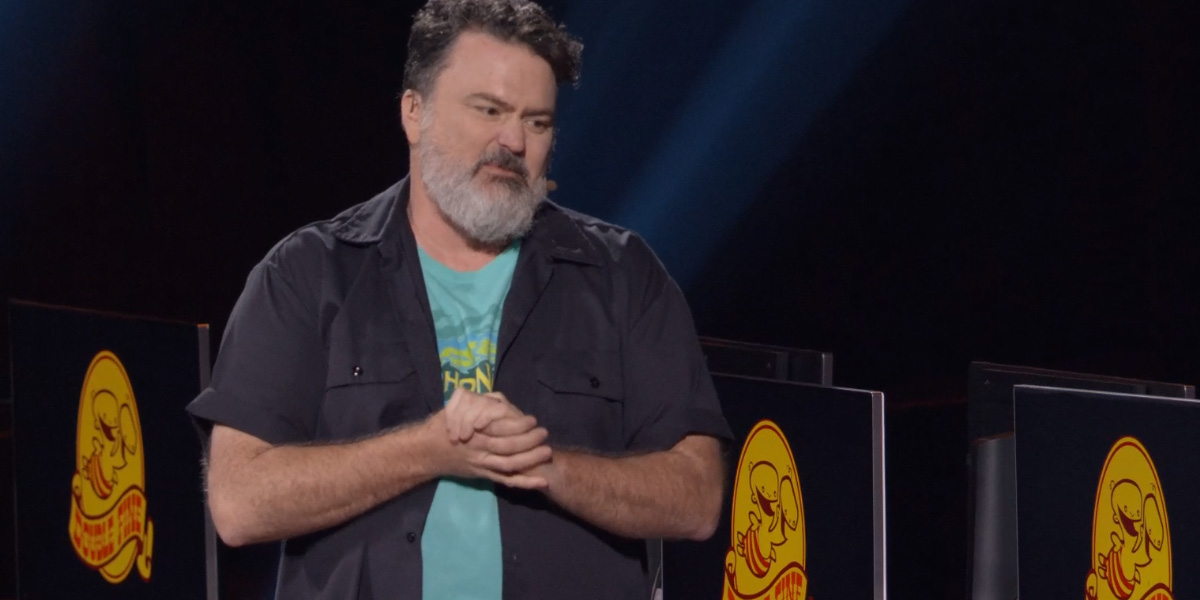 After making the announcement, Schafer showed off a new Psychonauts 2 teaser. Psychonauts 2 was crowdfunded on Fig in 2016. Presumably, this new business development will not affect which platforms to expect the platformer sequel to appear on. You can check out that trailer above, if it suits your fancy.