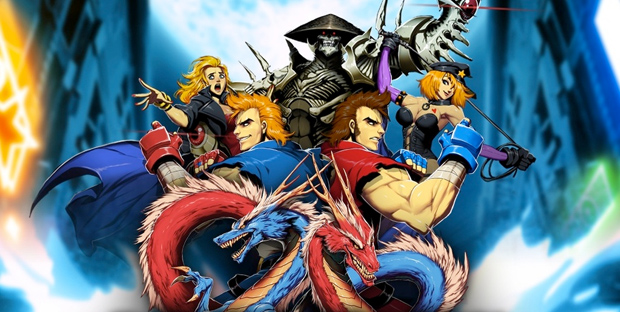 Midnight City has announced the PC version of Double Dragon: Neon and the big new addition for Steam is the inclusion of online cooperative play. That’s more than enough reason to play this again, in part, for its killer soundtrack. The brawler is coming soon to the platform for $9.99 and, what the hell, Max Scoville is in this trailer wearing a pizza shirt.

I went into Neon thinking it was dumb, and while I still believe that’s true, it wasn’t long at all before my cynicism melted away. This is best played with a bro, so be sure to get one. You’ll see.