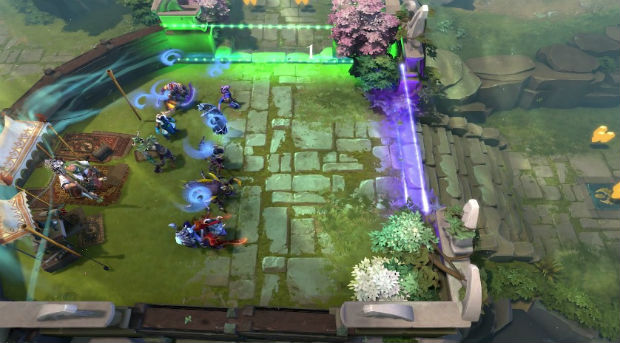 What could go wrong

Have you ever been in the heat of a good Dota 2 teamfight, enjoying yourself as you’re blasting away your enemies, and wondered — you know what would go great with Dota? Mario Kart! Well, you’re in the right place.

D2Modd.In has created a mod just for that, which combines the core engine and top-down gameplay of Dota with the classic powersliding heavy racing of Mario Kart. Head on over to the mod’s page to give it a go, or just check out the silliness in the above video.