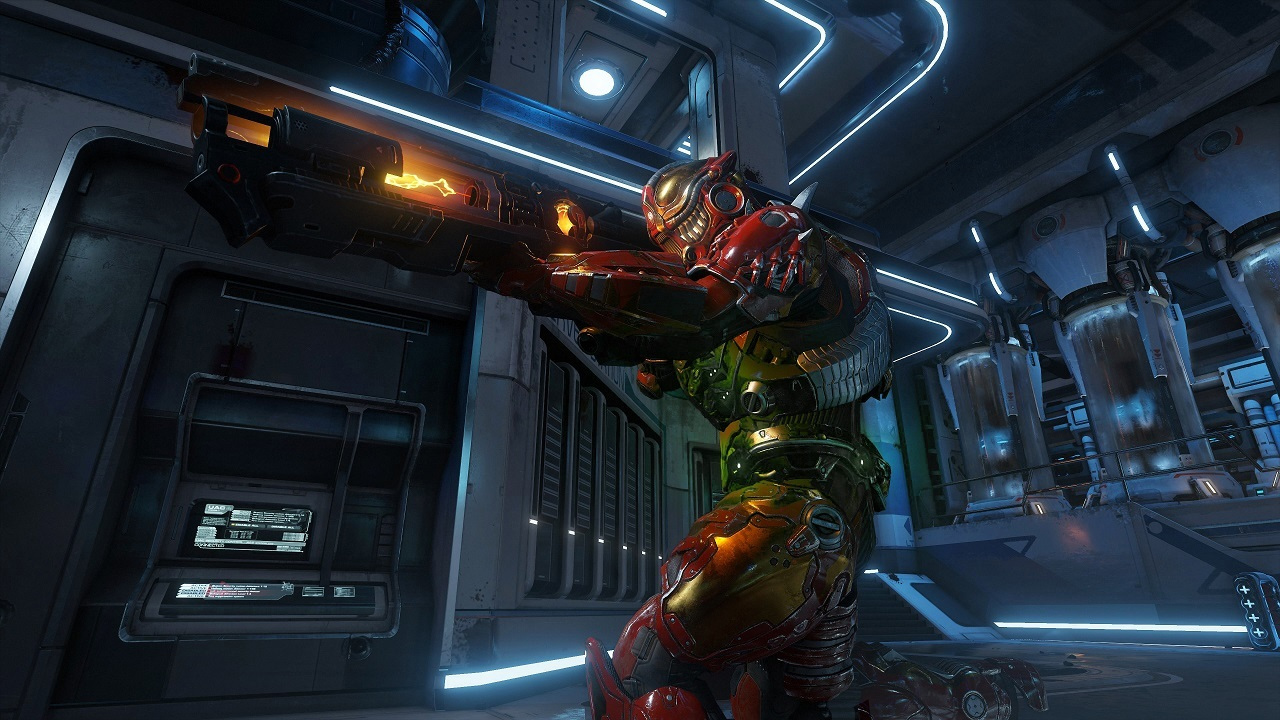 Be sure to wear your best garish armor

Even if I have little to no interest in returning to Doom‘s multiplayer, I’m glad to see it have continued support. Following the fairly recent Unto the Evil DLC (more maps and gear, plus a new Harvester demon), id Software has pushed out its third free update, which enables private matches and adds a free-for-all deathmatch mode. More fixes for the campaign and SnapMap, too.

Now, back to holding out hope for a meaty single-player expansion. Feel free to join me! Something akin to Wolfenstein: The Old Blood seems like a no-brainer for Bethesda before we get an inevitable sequel.