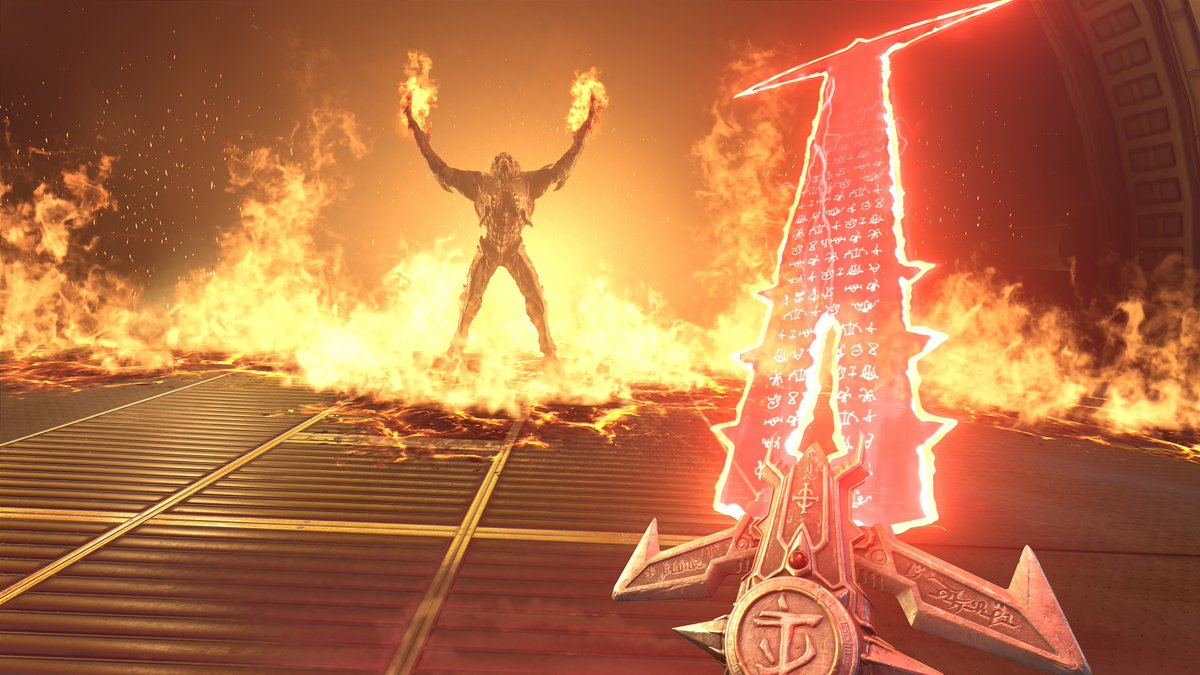 Doom Eternal already looks like a bigger and better version of 2016’s Doom, but it seems like we won’t have to wait too long for even more Doom this time. Speaking with Polygon at QuakeCon today, ID Software’s Marty Stratton confirmed that our trip to “Hell on Earth” will be getting continued with single-player DLC sometime after release.

Stratton told Polygon, “Honestly if there’s one thing that I would like to go back and do different is to give people more of the [Doom] campaign post-launch. You know, more follow-up DLC from a campaign perspective. So we’re already planning that and I’m looking forward to it…[We want to give] people more reasons to come back, whether it’s Invasion or DLC, it’s really important to us.”

The biggest reason for this seems to be the shift away from traditional multiplayer and onto the invasion mechanic that Doom Eternal has. Since it could get boring to be constantly stuck in the same parts of the campaign while screwing with other players, ID wants to provide different maps to entice people to return. While I’m not necessarily frothing at the mouth for invasions, I definitely appreciate the focus on Doom’s best aspect instead of some tacked on multiplayer nonsense.

What I’m really hoping for is co-op play. Doom may be known for its intense firefights and sprawling level designs, but I have a lot of fond memories of blasting through the original game with my sister. If ID Software could make that happen again, Doom Eternal might end up the best Doom yet.