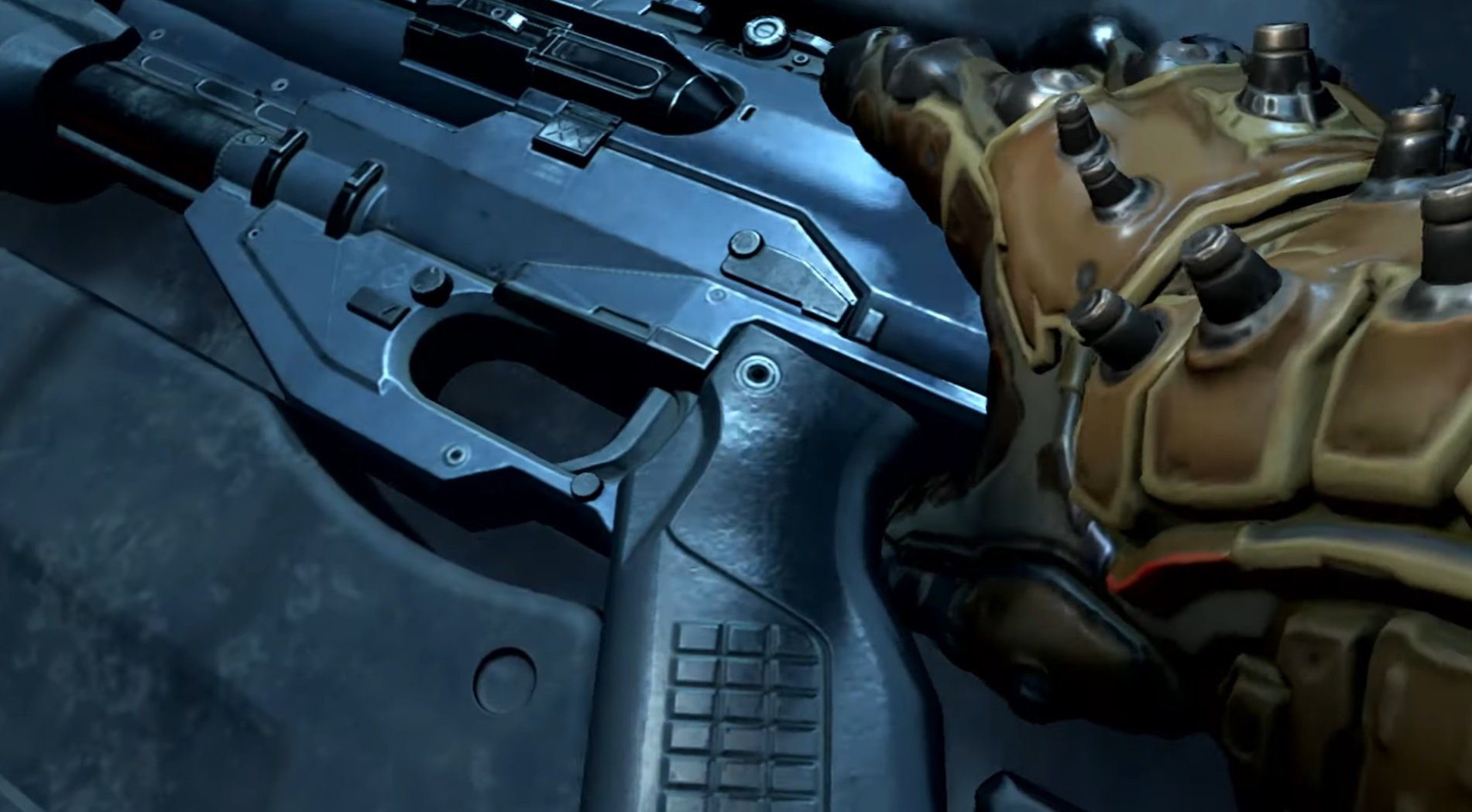 It’s still weird thinking about a Bethesda release being a “Microsoft” release. But this is one of the first major ports or game launches since the big publisher acquired the smaller one.

We were worried about Doom Eternal on Switch for a second! It never had a firm release date out of the gate, and it chucked its physical release into the sun. But Bethesda has confirmed this morning that Doom Eternal will arrive on Switch on December 8.

As a reminder, this pretty good Doom game (itself a sequel to Doom 2016) came out in March of this year on PC, PS4, Xbox One and Stadia (did you think I’d leave you out, Stadians?), and has received one DLC micro-campaign so far. It’s due for another, but for now, Bethesda is poised to give us their Switch version.

Want the rundown? Bethesda stresses that it’s still a digital-only release (“at this time?” So you’re saying there’s a chance). The exact launch time is midnight on December 8, ET, and the aforementioned Ancient Gods: Part One DLC will come “at a later date,” so it’s going to be behind the other versions. I’d put money on it coming alongside of the second part. You can read all about the other known issues and glitches here.

It’s still strange to see violent games like this on the innocent Nintendo YouTube channel! It even has that little Mario head logo pop up while Doom Guy is ripping and tearing. Jarring!