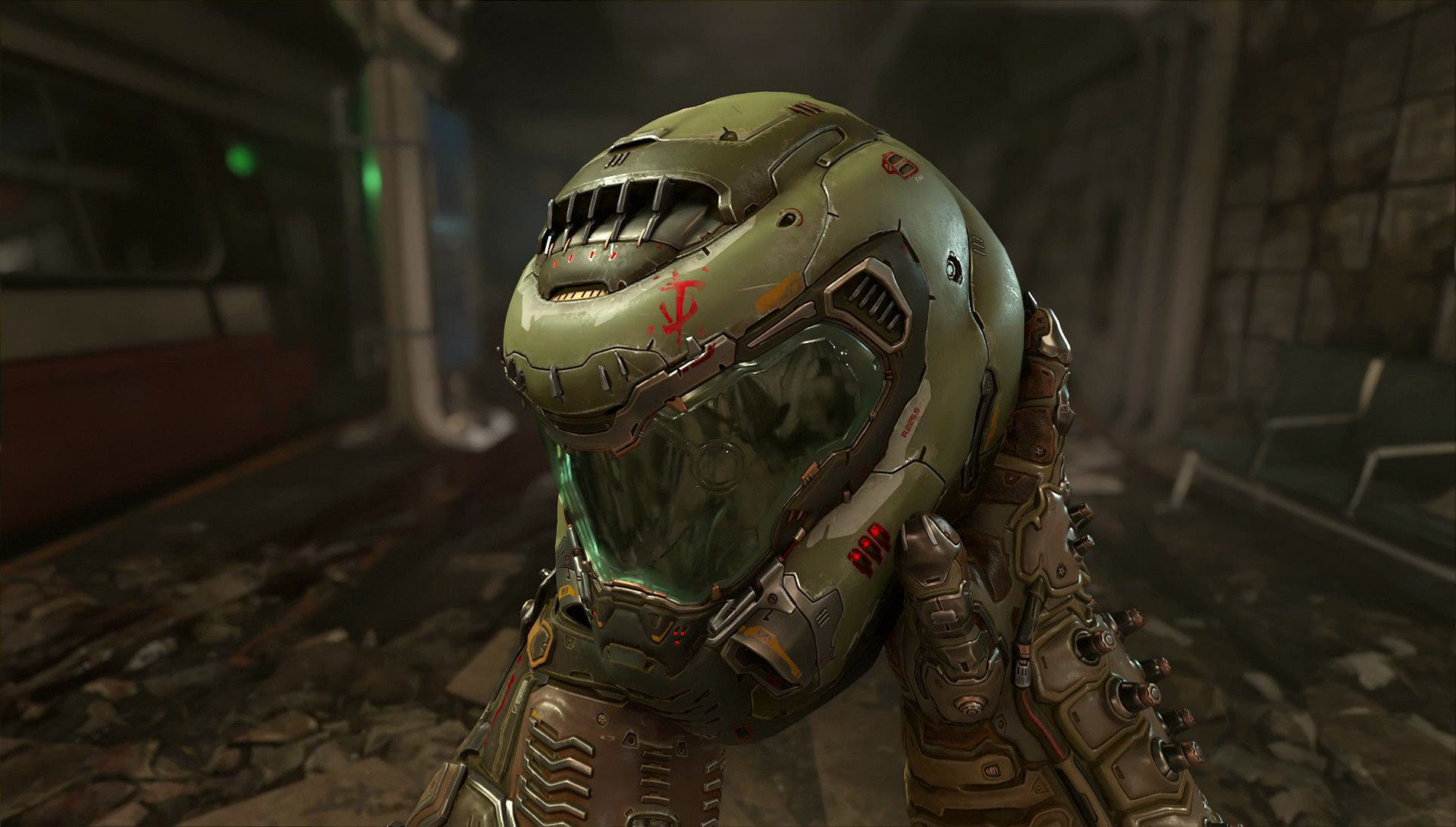 As we know, Doom Eternal is digital-only on Switch, and it’ll take up around 18GB of space at launch. But Bethesda has updated its Switch FAQ with a few more juicy tidbits.

It looks like Eternal won’t be left out of the gyro aiming train, as the publisher has confirmed that it will indeed have an optional toggle for the feature. To be clear, these are supported on both the Switch and Switch Lite devices. As far as multiplayer goes, Bethesda is touting the Battlemode 2v1 experience: where one Doom Slayer (Doom Guy, c’mon) goes up against two player-controlled demons in a best-of-five format. That’s it, it seems.

As far as known bugs go, everything seems very minor. Two of the three listed bugs literally include using the photo mode under certain circumstances, and one involves boosters: an XP-based multiplayer mechanic that a lot of people won’t care about.

If you ordered the game early, you should get an email with a Doom 64 code through the account associated with your Nintendo device. If you don’t sometime after launch, check in on that! Bethesda also recommends that you reach out to retailers if you pre-ordered the physical version before release: and get further instructions from them directly.

They also stress that no codes for bonus content will be provided at retail locations, and that you have until December 23 to unlock the Rip and Tear content.