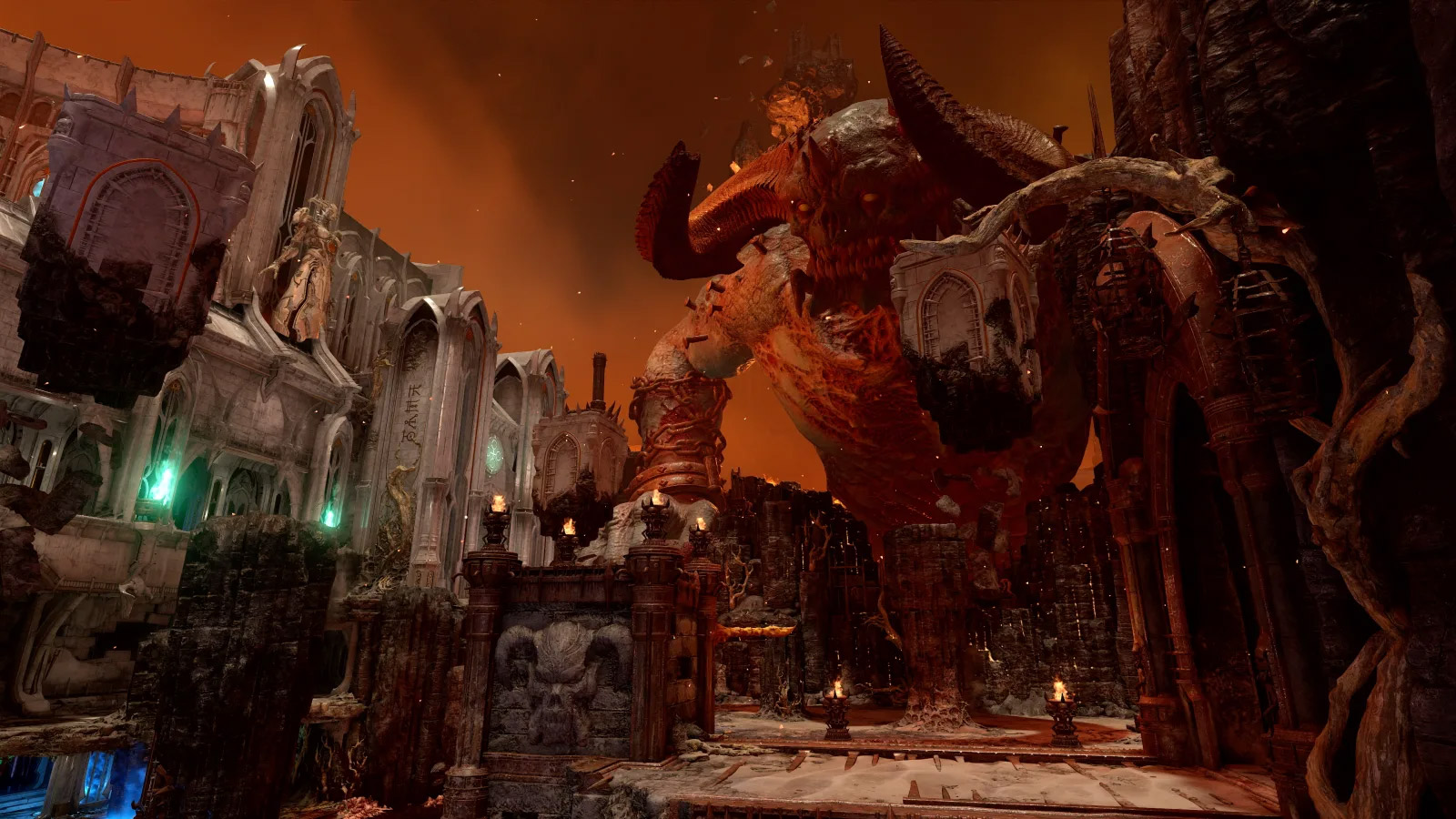 March 2020 is going to be a ridiculous month in gaming. Ri-dic-u-lous.

I don’t know about the rest of you, but I intend to bounce between Doom Eternal and Animal Crossing: New Horizons – two utterly different games that happen to be sharing the spotlight on March 20.

Doom is a cathartic adrenaline rush that hardly lets you catch your breath. Animal Crossing is a carefree stroll through the park on a cool summer evening. They’re diametrically opposed moods. That said, Doom Eternal and Animal Crossing: New Horizons have one thing in common: they’re both substantial.

According to creative director Hugo Martin, Doom Eternal will be a “22-plus-hour game.” For reference, that time-to-beat estimate is reportedly about double the length of an initial Doom (2016) playthrough.

“Our levels are bigger than they’ve ever been, we have double the amount of demons, and from beginning to end you’re going to experience things that are always new,” Doom Eternal executive producer Marty Stratton told VGC. “I refer to this as sort of the game version of a ‘page-turner’ … even down to the last boss fight, you’re going to see things that you hadn’t up to that point.”

I don’t necessarily care how long the game is, but this is still great to know. Having a ballpark figure will help me set a realistic pace and not overdo it too much. There’s gonna be some late nights!

I’m envisioning a setup where I take an Animal Crossing breather after every level in Doom.

Doom Eternal Is Over 20 Hours Long, According To Dev [GameSpot]
Doom Eternal is ‘double the size’ of Doom 2016 [VGC]