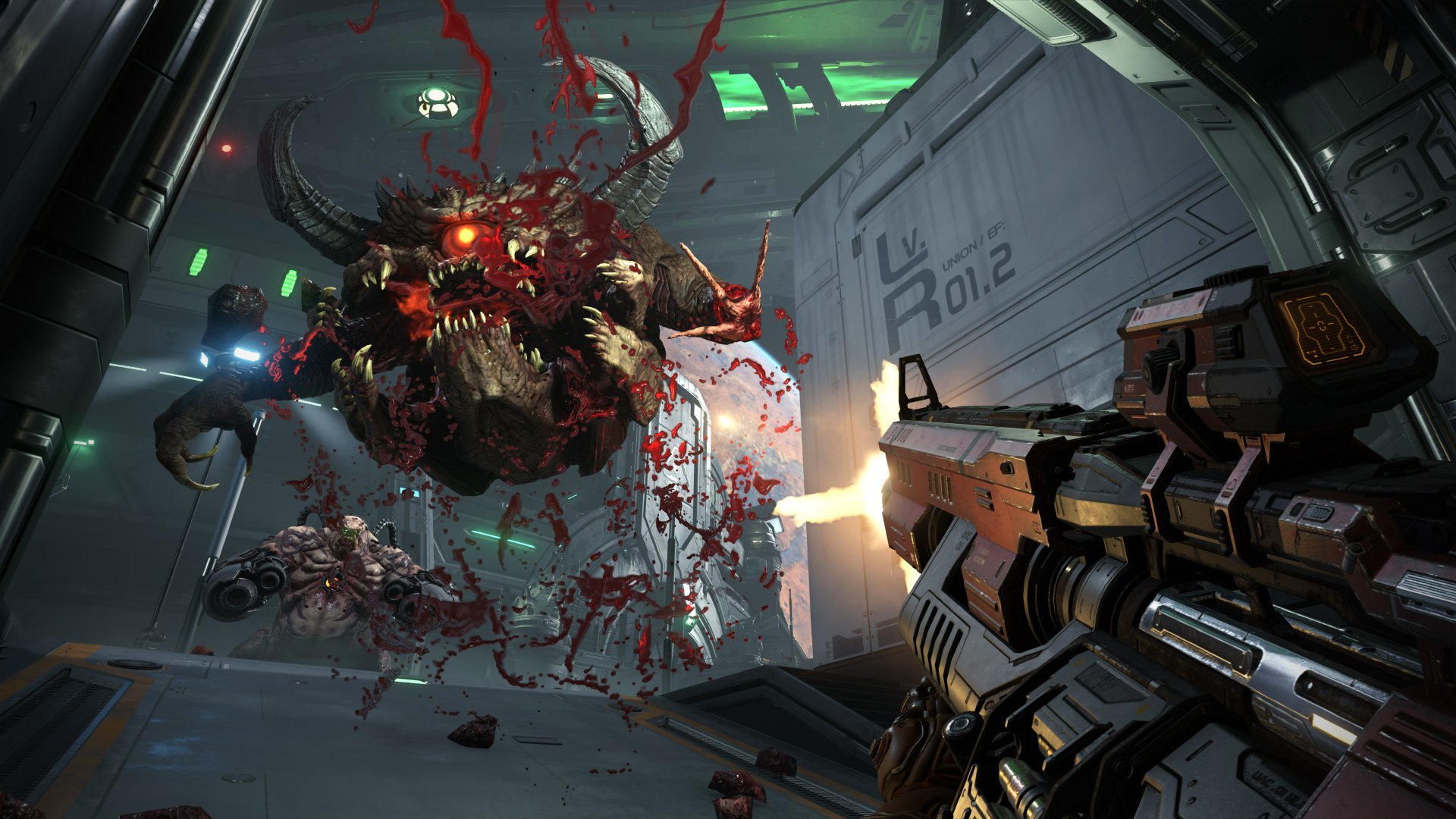 Single-player DLC is the bigger priority

For a game with this much violence, one of the first casualty is a feature from 2016’s Doom. During a roundtable interview at QuakeCon, director Marty Stratton confirmed that SnapMap won’t be included with Doom Eternal. SnapMap was a fairly robust level editor that allowed people to make custom levels and share them online.

Stratton explains that SnapMap’s exclusion is simply a matter of prioritizing what’s most popular. “We’re really focusing those resources on doing some of the things that players wanted more from us post-launch,” he said. That’s why developer id Software’s main target for supplemental content revolves around Doom Eternal getting a wealth of single-player DLC. That’s what everyone wanted in 2016, so that’s what Bethesda and id are going to deliver this time ’round.

There will be a very dedicated community who mourns the loss of SnapMap, but that’s also a very niche community. This move is about broad appeal, and Stratton emphasizes that this effort is about capitalizing both on what id does well and giving the players what they want. That’s a Venn Diagram with a lot of overlap.

But here’s one more fantastic possibility that everyone should hold out hope for: Those SnapMap aficionados should use it to build Doom Eternal inside 2016’s Doom.

Doom Eternal won’t have SnapMap, but it will have single-player DLC [PCGamesN]