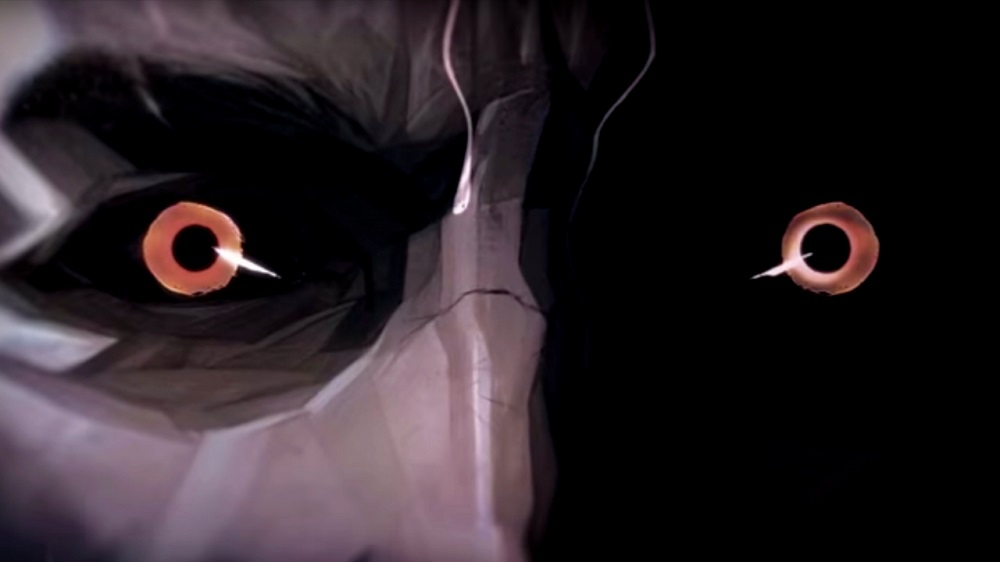 Blood on The Box

The tinsel-town folks over at Deadline are reporting that Dontnod’s stealth horror title Vampyr is in talks to be adapted into a television series. Fox 21 have secured the rights for a series produced by Wonderland Sound and Vision, the company owned by music video and movie director McG.

Vampyr, which launched in June of this year, tells the story of a young doctor, Jonathon Reid, who is cursed with vampirism in Victorian London. The player guides Reid through his nights and days in a bid to remove himself of the affliction, deciding whether or not to give in to the temptations of murder, in order to keep his thirst for blood satiated.

“Dontnod has created a uniquely dark, immersive world with deep narration, which has made VAMPYR already a modern video game classic,” said Focus Entertainment CEO Jurgen Goeldner. “We cannot wait to see FOX21 bring all of their talent and experience in launching a TV show that will allow an even wider audience to discover the fantastic universe of Vampyr.

Vampyr is still in early days as a production, so there’s no talk of cast, plot or a release window for the series, although McG himself is attached to the project as director and executive producer. Hopefully the gothic overtones and solemn atmosphere of Dontnod’s title will make for an interesting and morally-grey narrative.