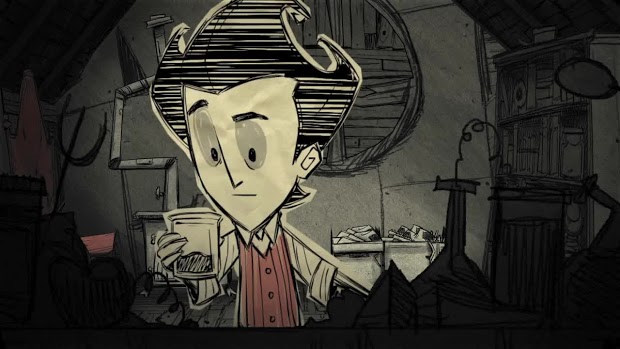 Don’t Starve is a pretty awesome game, and I’m glad that it’s playable on the PS4. The only problem is, the massive Reign of Giants DLC pack, which adds spring and summer alongside of over a hundred more updates isn’t out yet.

Developer Klei Entertainment is seeking to fix that, as they have just announced a July 22nd release date. The price will be at a very fair $4.99, and PS+ members get a 10% discount. The game isn’t done with updates yet, as Don’t Starve Together is slated to come out later this year on PC.