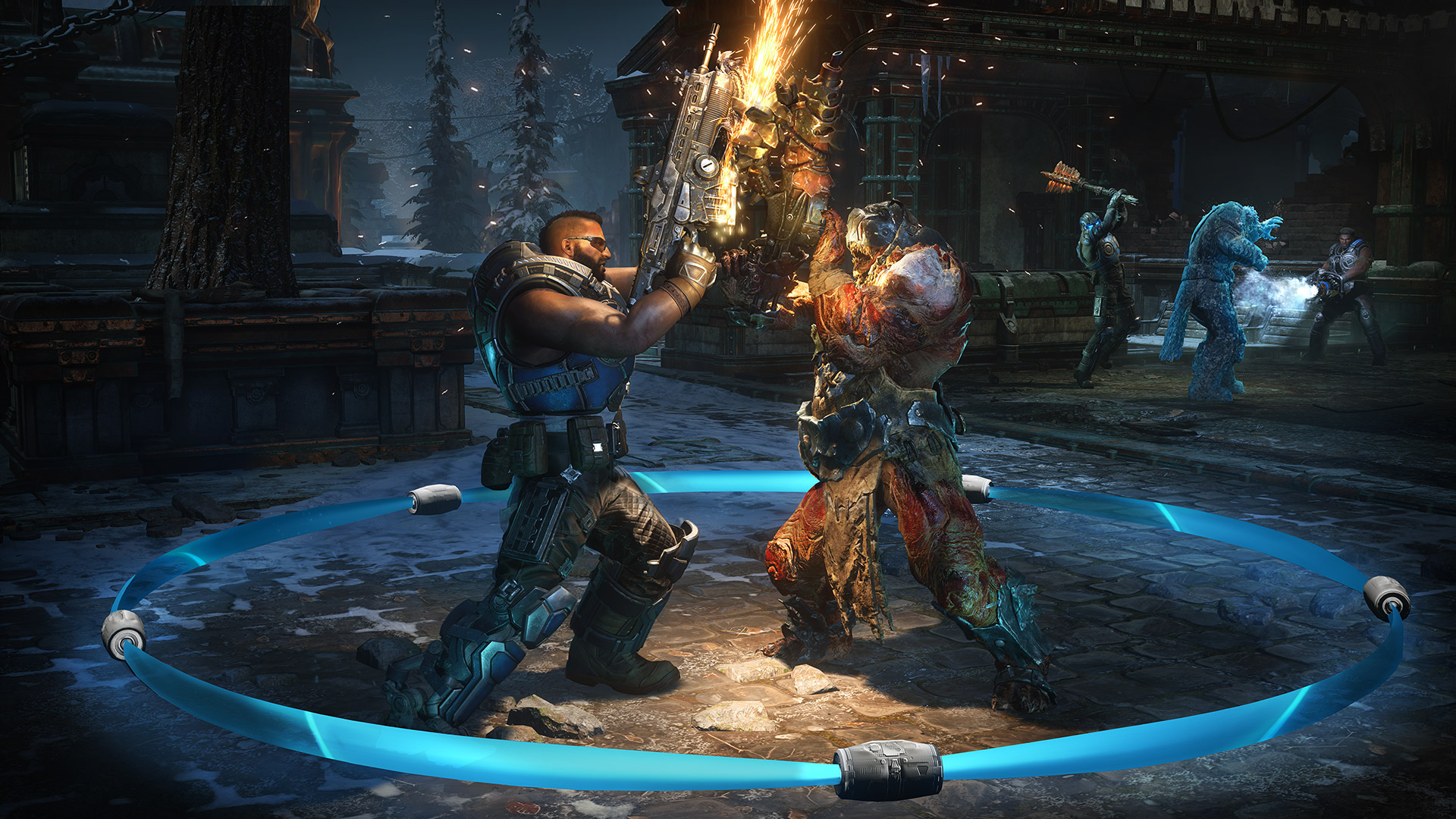 Playable with Xbox Game Pass on PC and Xbox One

You won’t have to wait until launch in September to try out Gears 5. The Coalition is running two technical tests in July with access to Versus modes like Arcade, Escalation, and King of the Hill.

While you can pre-order the full game for an invite on Xbox One and PC (through the Windows Store), Microsoft is also extending the Gears 5 beta to Xbox Game Pass subscribers. Here are the dates:

Aside from the aforementioned Versus modes, the Gears 5 tech test will also have a Bootcamp training mode and a “mini Tour of Duty, where you’ll complete Medals to unlock exclusive Tester Weapon Skins.”

The Coalition notes that it’s using an “access queue system” to keep the servers stable during these test runs, so there’s probably going to be some match queuing during peak hours.

Lastly, for those of you considering Gears 5 on PC, the developers have outlined the system specs. As a quick aside, while the final game will release on Steam, the tech test is on the Windows Store.

I haven’t been good at Gears of War Versus since the original game, and despite finding the basic experience tense and stressful as hell, I’m still in. As much as Horde is my main attraction, I glossed over Gears of War 4, so that time away from the series has me paying extra attention to Gears 5.