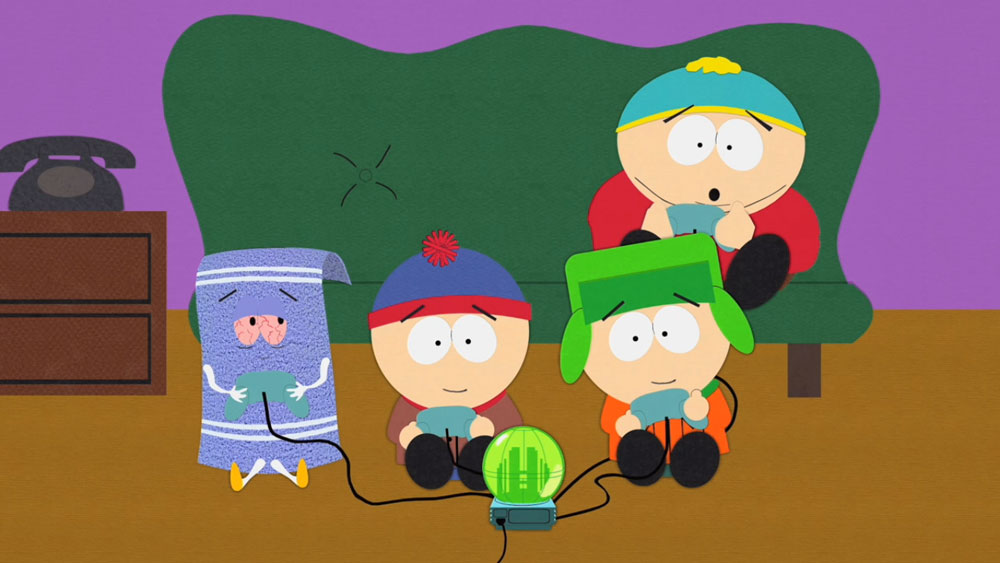 Just in time for Black Friday

We’re a week away from Black Friday and the deals are about to start flowing uncontrollably. (Hmm there’s probably a better way to phrase that.) If you’re the type to pick up on Xbox Live’s annual Deals with Gold Black Friday sale, then you’ll, of course, need an Xbox Live Gold membership.

If you’ve never tried Xbox Live Gold before, this week’s promotion is a good intro to the service as the Microsoft Store is offering a one-month Xbox Live Gold membership for $1. This is a pretty damn good deal, but unfortunately is limited to NEW non-Gold members only (so if you already have Gold you can’t stack this additional month into your subscription).

For everyone else that needs to top off, Rakuten has a one-day sale on Xbox Live Gold 12-month cards for $41 with free shipping. The coupon code expires today, so act fast if you want to buy a year’s worth for cheap.

Note: The one-month deal expires on Tuesday, November 28 while the 12-month card is today-only and expires before midnight Pacific Time.